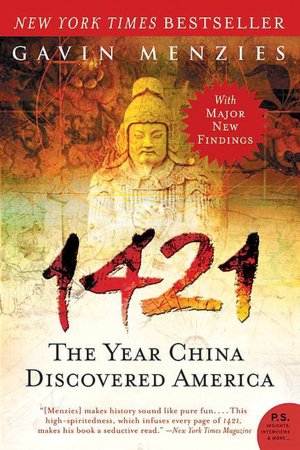 Descrizione Dettagli
On March 8, 1421, the largest fleet the world had ever seen set sail from China to "proceed all the way to the ends of the earth to collect tribute from the barbarians beyond the seas." When the fleet returned home in October 1423, the emperor had fallen, leaving China in political and economic chaos. The great ships were left to rot at their moorings and the records of their journeys were destroyed. Lost in the long, self-imposed isolation that followed was the knowledge that Chinese ships had reached America seventy years before Columbus and had circumnavigated the globe a century before Magellan. And they colonized America before the Europeans, transplanting the principal economic crops that have since fed and clothed the world.
Autore
Menzies Gavin
Ean / Isbn
978006054094
Pagine
650
Data pubblicazione
01/11/2004 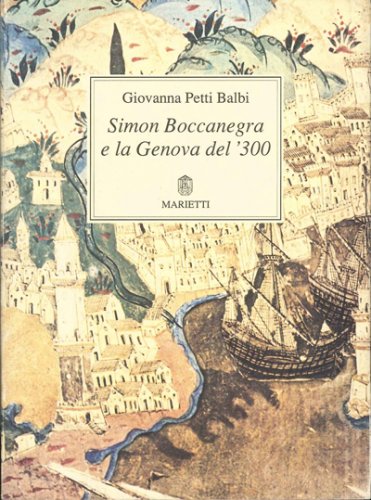 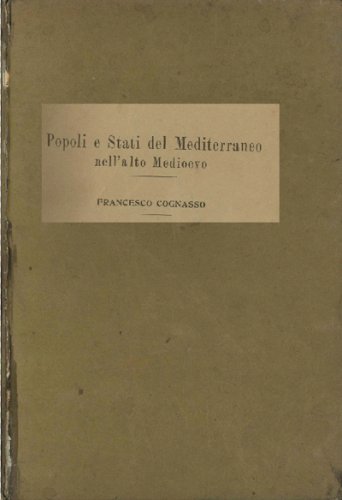 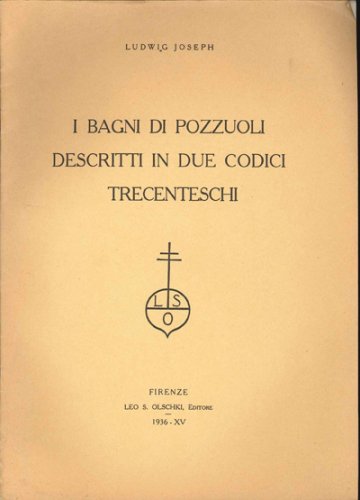 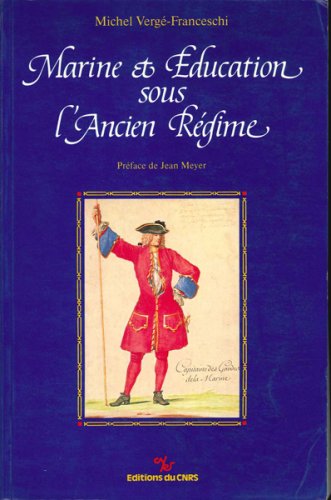 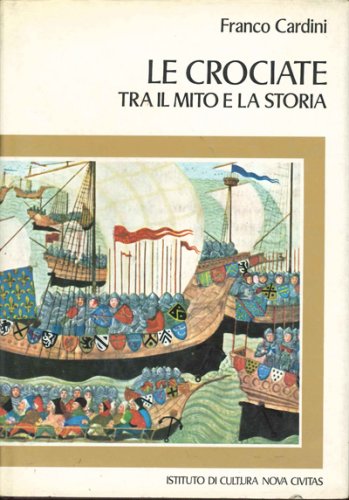 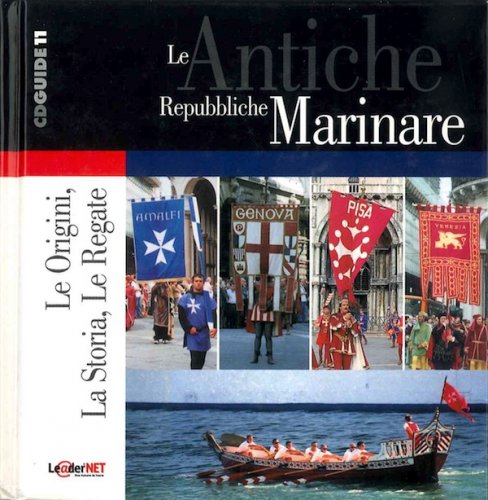 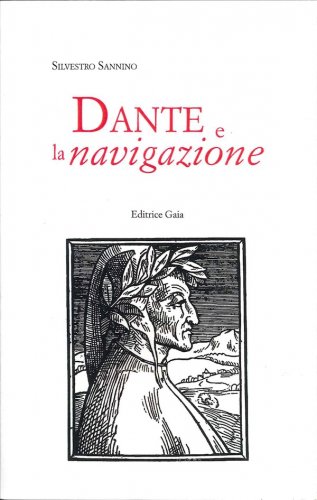 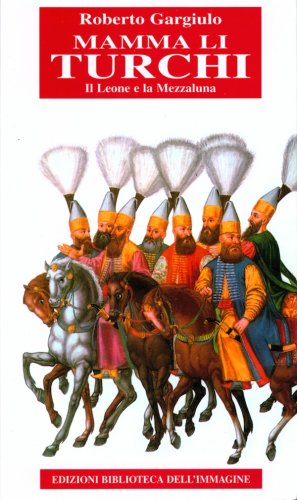