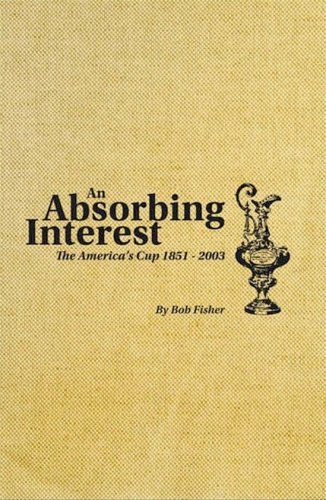 Descrizione Dettagli
This is a lavish two-volume collector's edition of the history of the America's Cup. This is the ultimate history of sailing's most enigmatic and greatest prize. It is beautifully presented in two large volumes in a slipcase. It is illustrated with paintings and plans from the early years and dramatic photography from the modern era. This stunning book forms the definitive history of the longest continuously competed international sporting event. Each of these majestic tomes leads the reader on a unique journey through the excitement, intrigue, innovation and excess that have been the hallmarks of the America's Cup. The first volume chronicles the Cup from the start of the competition in 1851 through to 1967. Bob Fisher has left no stone unturned in producing an objective and authoritative account of each event. The evolution of the America's Cup is carefully tracked, with the characters, the designs and the races themselves all sharing centre stage. Just as boat speed must be combined with tactical skill to succeed on the water, so scholarship and carefully crafted prose are united in this exceptional work. The second volume follows the extraordinary events between 1970 and 2003. There's the inside story on the court cases and personality clashes as well as the cutting edge designs and thrilling battles between the world's greatest sailors. The tale is told up to the 32rd America's Cup which marked the end of an era and the returning of the cup to Europe for the first time in 152 years. An Absorbing Interest is fully illustrated and includes paintings and artwork that recorded the action of the first cups as well as some of the finest photography from subsequent years. It all combines to create an achievement that is breathtaking in both its breadth and detail. The two volumes, each of more than 260 pages, are presented in an elegant cloth-bound slip case, making this a work that will be treasured for generations to come.
Autore
Fisher Bob
Ean / Isbn
978047051612
Pagine
544
Data pubblicazione
01/05/2007 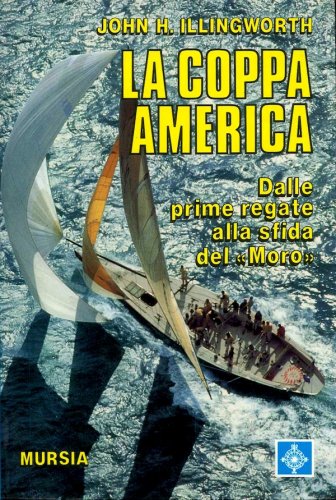 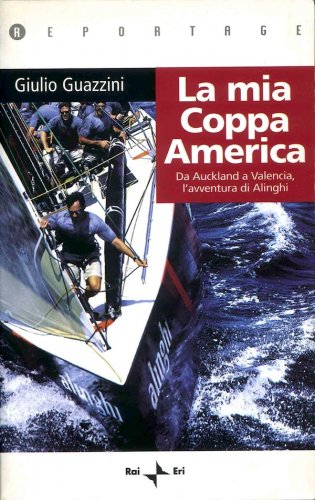 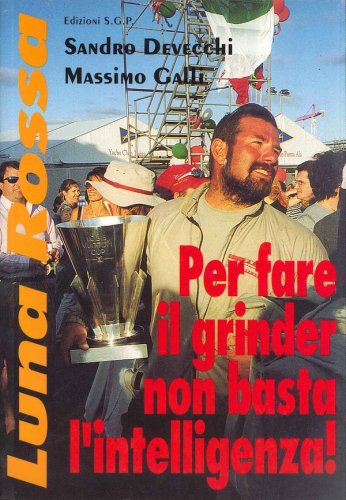 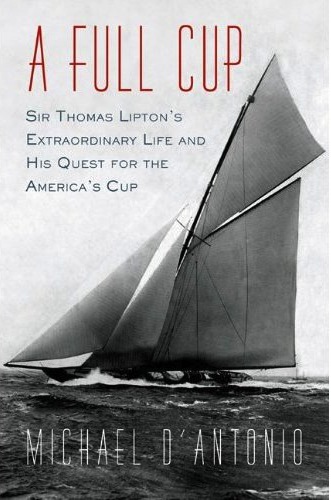 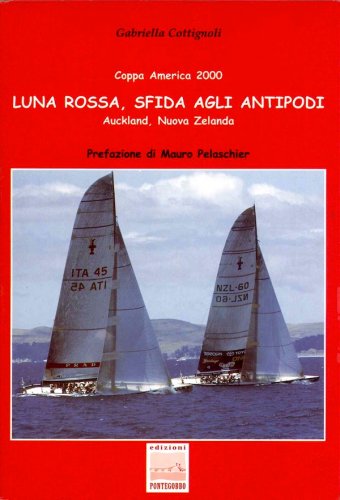 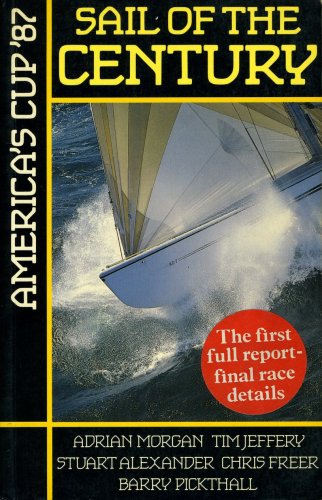 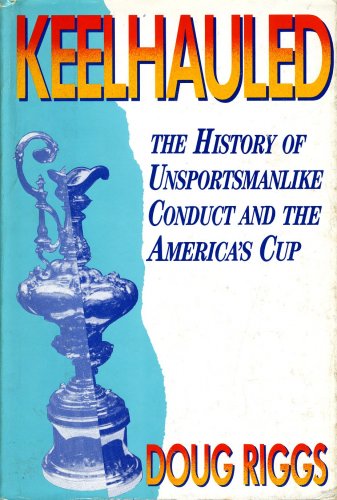 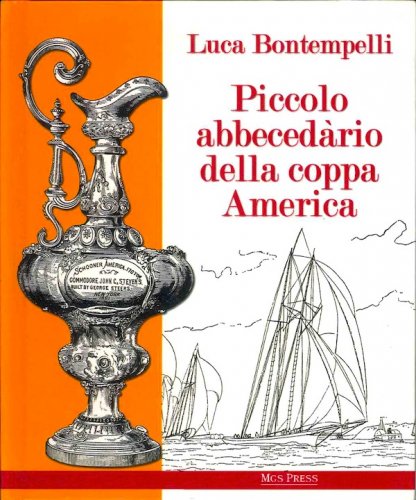