Descrizione Dettagli
Research in Africa is now accepted as an integral part of global archaeological studies. As well as providing archaeologists with the oldest material, Africa is also widely recognised as the birthplace of modern man and his characteristic cultural patterns. Archaeological study of later periods provides unique and valuable evidence for the development of African culture and society, while ongoing research in Africa provides insights relevant to the interpretation of the archaeological record in other parts of the world. In this fully revised and expanded edition of his seminal archaeological survey, David Phillipson presents a lucid and fully illustrated account of African archaeology from prehistory and the origins of humanity to the age of European colonisation. The work spans the entire continent from the Mediterranean to the Cape of Good Hope and demonstrates the relevance of archaeological research to the understanding of Africa today.
Autore
Phillipson D.W.
Ean / Isbn
978052144103
Pagine
284
Data pubblicazione
01/01/1994 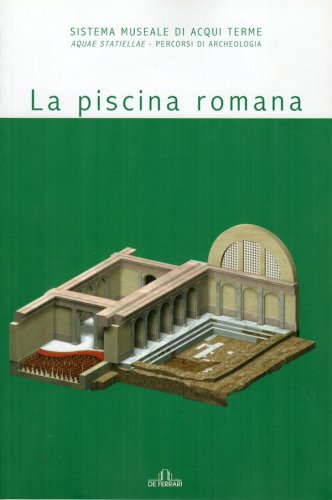 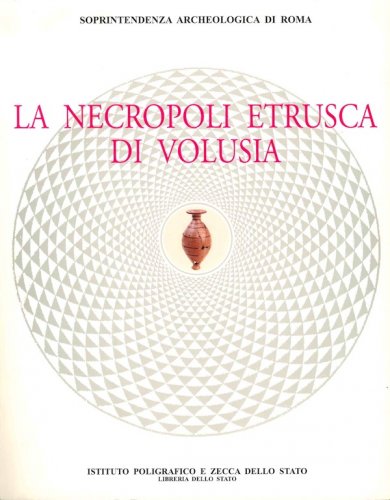 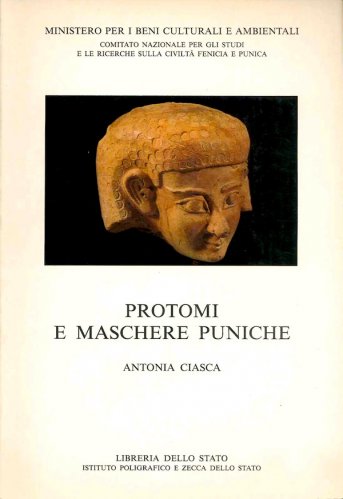 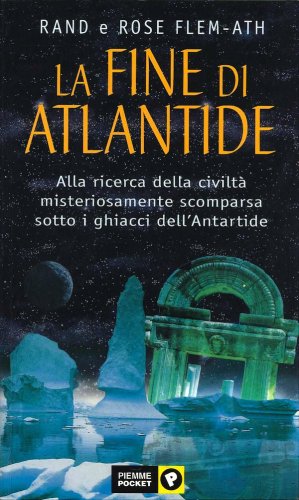 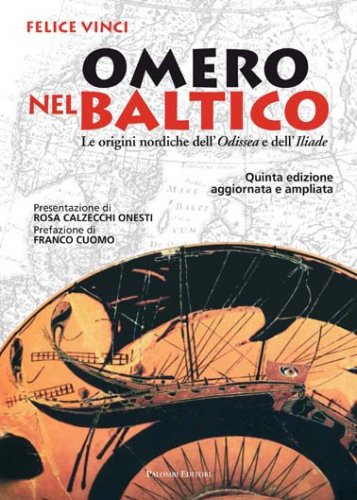 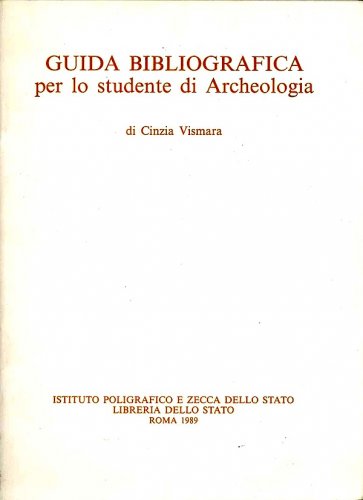 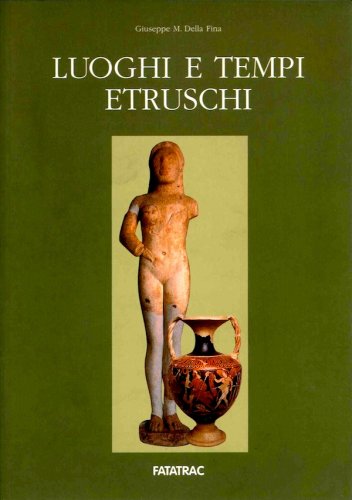