Descrizione Dettagli
Everyone in Japan knows them as "Ama-San," a title that conveys a great deal of affection and admiration  and yet, even in the big cities, hardly anyone is aware of what these courageous and independent women of the seas are actually capable of. At an average age of 60, they make their living by hunting abalone, a delicacy prized particularly in East Asia. The ama look like mature mermaids who, instead of enjoying their golden years in leisure, continue to dive regularly as far as 20 meters down into the depths. Since time immemorial, the image of man as hunter has been the epitome of masculinity. Which makes it all the more amusing that, based on the experience that men become chilled in the water faster, the hunt for abalone has traditionally been a womans domain in Japan.
Autore
Poppe Nina
Ean / Isbn
978386828251
Pagine
88
Data pubblicazione
04/11/2011 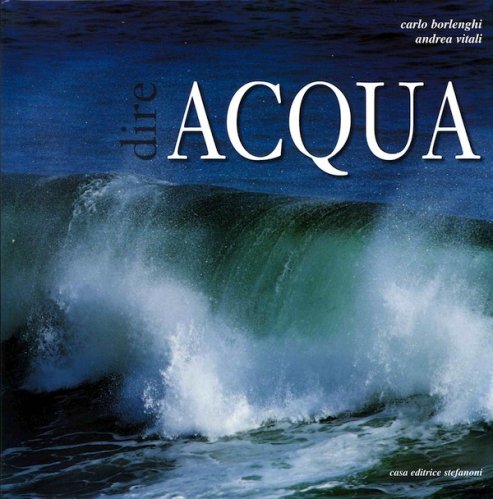 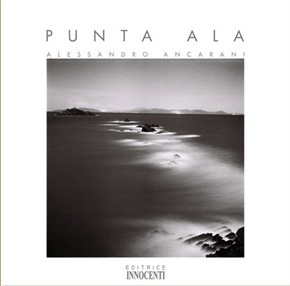 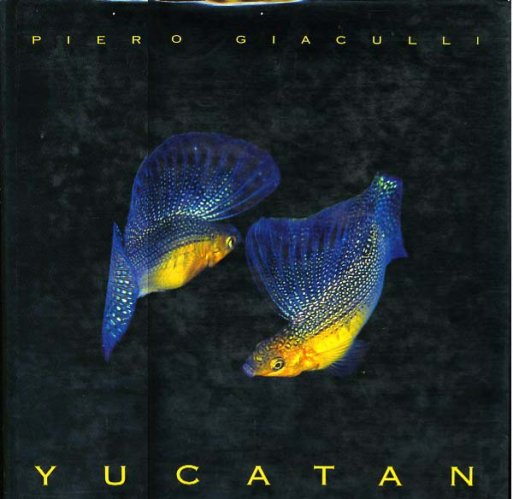 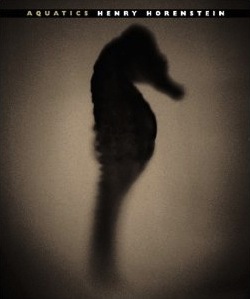 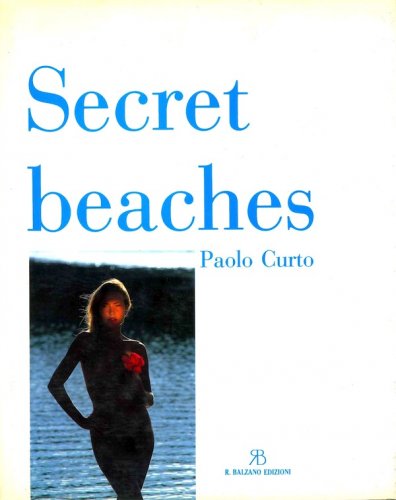