the rise of naval architecture in the industrial age 1800-2000 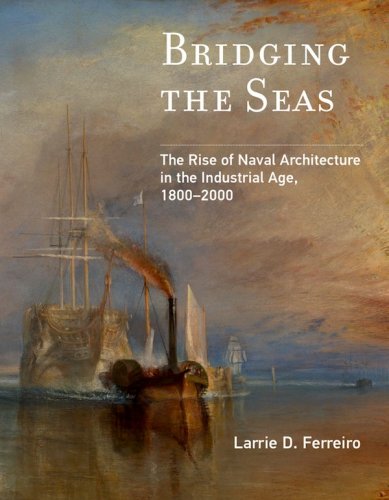 the rise of naval architecture in the industrial age 1800-2000

Descrizione Dettagli
In the 1800s, shipbuilding moved from sail and wood to steam, iron, and steel. The competitive pressure to achieve more predictable ocean transportation drove the industrialization of shipbuilding, as shipowners demanded ships that enabled tighter scheduling, improved performance, and safe delivery of cargoes. In Bridging the Seas, naval historian Larrie Ferreiro describes this transformation of shipbuilding, portraying the rise of a professionalized naval architecture as an integral part of the Industrial Age. Picking up where his earlier book, Ships and Science, left off, Ferreiro explains that the introduction of steam, iron, and steel required new rules and new ways of thinking for designing and building ships. The characteristics of performance had to be first measured, then theorized. Ship theory led to the development of quantifiable standards that would ensure the safety and quality required by industry and governments, and this in turn led to the professionalization of naval architecture as an engineering discipline. Ferreiro describes, among other things, the technologies that allowed greater predictability in ship performance; theoretical developments in naval architecture regarding motion, speed and power, propellers, maneuvering, and structural design; the integration of theory into ship design and construction; and the emergence of a laboratory infrastructure for research.
Autore
Ferreiro Larrie
Ean / Isbn
978026253807
Pagine
404
Data pubblicazione
21/01/2020 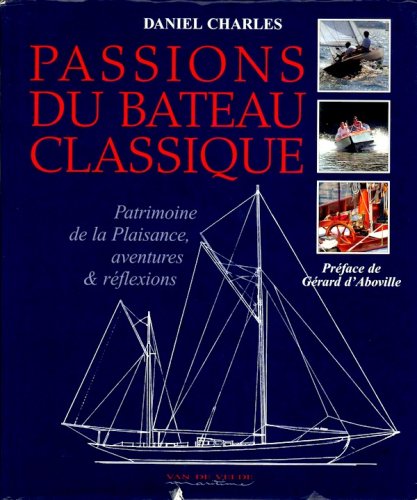 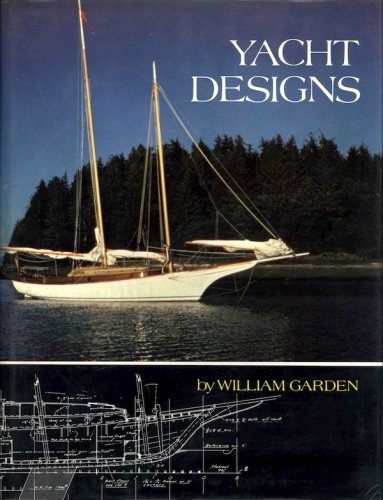 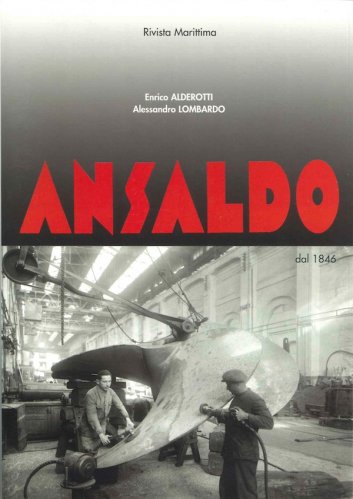 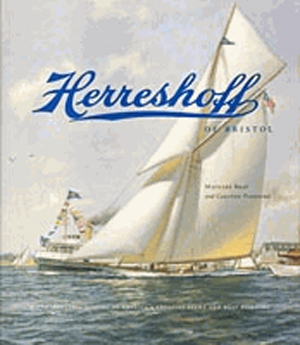 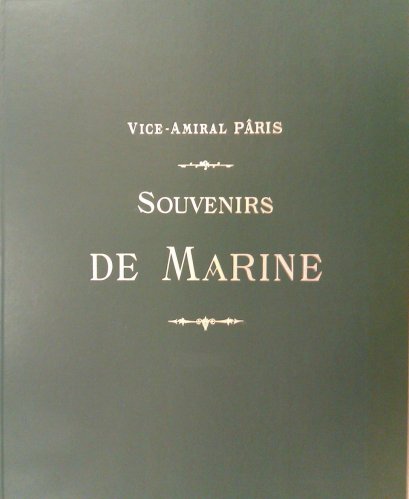 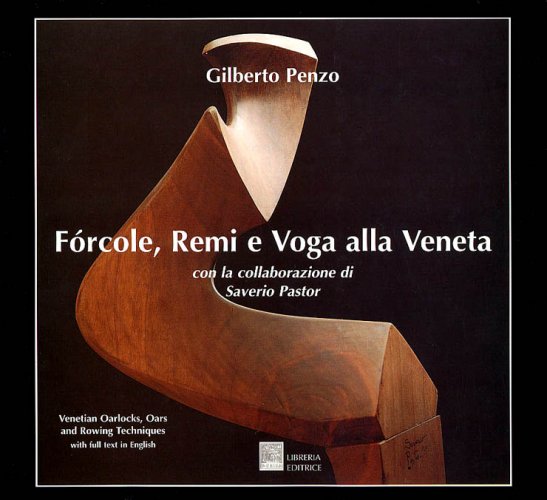 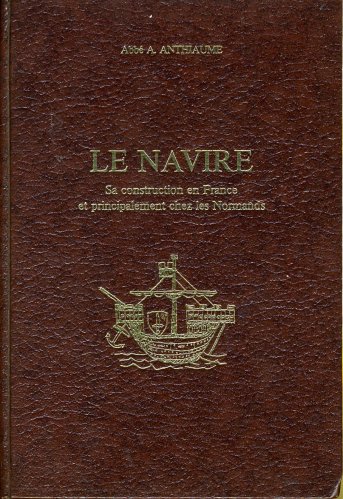 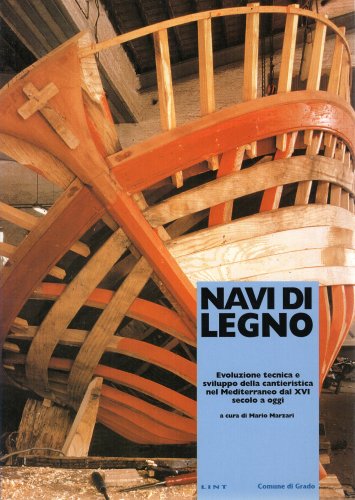