Descrizione Dettagli
His Majesty's Frigate Macedonian was launched at Woolwich in 1810, at the height of the wars against Napoleon, and what remained of her burned in the Bronx in 1922. She is barely remembered today, but in her time the Macedonian was recognized the world over as the most important prize ever taken by the American navy-a distinction she holds to this day. Her capture from the British in the War of 1812 was proof of American daring and skill, and it was largely thanks to her cachet as a trophy ship that she served so prominently in the events that defined her times, including the liberation of Latin America, the war against the slave trade, the great Irish famine, and the Civil War. The history of this one ship, re-commissioned V.S.S. Macedonian after her capture, encompassed the great days of fighting sail, and, more specifically, the brief prominence of the frigate as the most useful and perhaps the most dangerous ship in the major navi es of the world. The Macedonian had more than her share of larger-than-life-skippers, from Lord William FitzRoy, who cooked her books with patrician arrogance, to the flamboyant and eccentric Vriah Phillips Levy, America's firstJewish commodore. In between there was Stephen Decatur, who captured the Macedonian and never stopped lying about it, and Matthew Calbraith Perry, who used her to force open the Empire of Japan. The story of the Macedonian, so full of excitement- battles, chases, and one near mutiny- is also, in microcosm, the story of the gunboat diplomacy that defined international relations in the nineteenth century.
Autore
de Kay James Tertius
Ean / Isbn
978039303804
Pagine
336
Data pubblicazione
01/01/1995 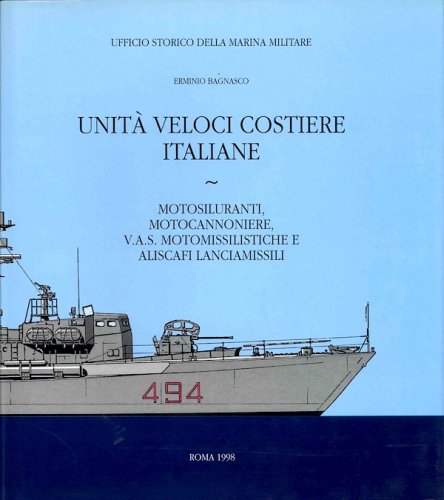