Descrizione Dettagli
That most noble and excellent sport perfected and popularised by Guy Gilpatric in the Mediterranean Sea, though long practiced elsewhere by other benighted savages: Setting forth the proper manner of making the goggles, spears and other needful gadgets together with descriptions of many marvels witnessed upon the bottom of the sea and fully exposing the author's cunning methods of swimming, diving and spearing fish and octopi. Gilpatric was a one-time pioneer aviator and then fighter pilot on the Western Front who turned to journalism and novels after the war. Returning to France, he settled on the Riviera where he discovered swimming goggles and fish-spearing. Without wanting to minimise Cousteau's achievements, this book does put him into context; "Commandant Le Prieur wearing his self-contained diving gear. .The cylinder contains a half-hour's supply of compressed air. With this simple apparatus, the inventor and many others dive for sport, science and salvage." Chapters include: Genesis; Merou; Octopus; Goggles; Spears; Swimming and diving; Guns; Fish; Gadgets; Cooking; Garglings of a garrulous goggler, witnessing wonders, telling lies, exploring wrecks, and hunting treasure. "Mr Steve Butler, the English librarian of Juan-les-Pins, made himself a gadget with which he often swims an hour at a stretch without lifting his head for air. It is simply a tube which curves around the back of his head, like a periscope. He either ties it around his neck or holds it in place with wide rubber bands. Due to his rather considerable coefficient of buoyancy, Mr Butler is unable to dive fast enough to spear fish, and uses this device for hunting mermaids."
Autore
Gilpatric Guy
Ean / Isbn
978034019041
Pagine
182
Data pubblicazione
04/11/1957 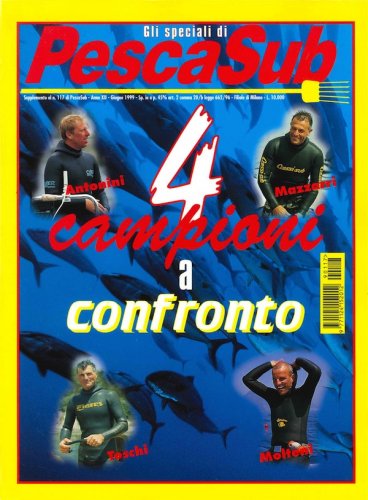 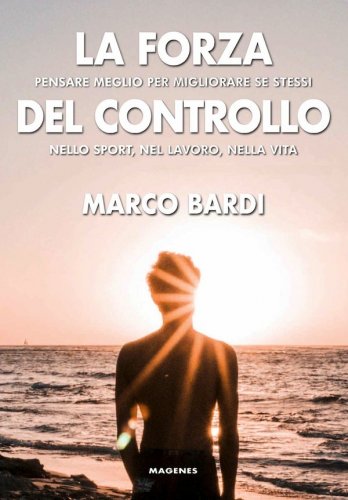