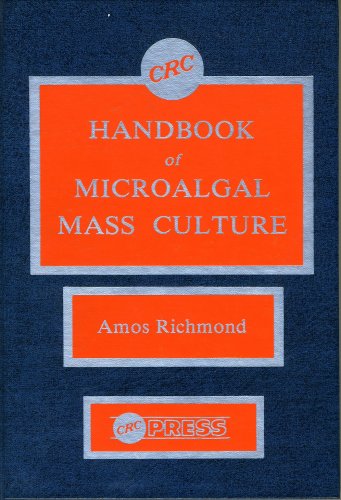 Descrizione Dettagli
Algae are some of the fastest growing organisms in the world, with up to 90% of their weight made up from carbohydrate, protein and oil. As well as these macromolecules, microalgae are also rich in other high-value compounds, such as vitamins, pigments, and biologically active compounds, All these compounds can be extracted for use by the cosmetics, pharmaceutical, nutraceutical, and food industries, and the algae itself can be used for feeding of livestock, in particular fish, where on-going research is dedicated to increasing the percentage of fish and shellfish feed not derived from fish meal. Microalgae are also applied to wastewater bioremediation and carbon capture from industrial flue gases, and can be used as organic fertilizer. So far, only a few species of microalgae, including cyanobacteria, are under mass cultivation. The potential for expansion is enormous, considering the existing hundreds of thousands of species and subspecies, in which a large gene-pool offers a significant potential for many new producers.
Autore
Richmond Amos
Ean / Isbn
978084933240
Pagine
544
Data pubblicazione
01/01/1986 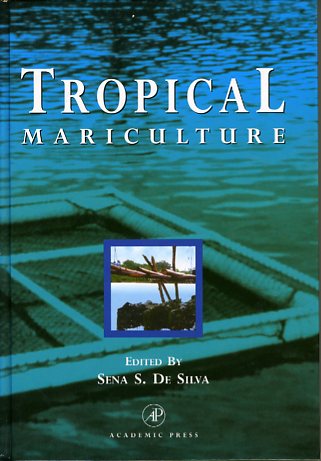 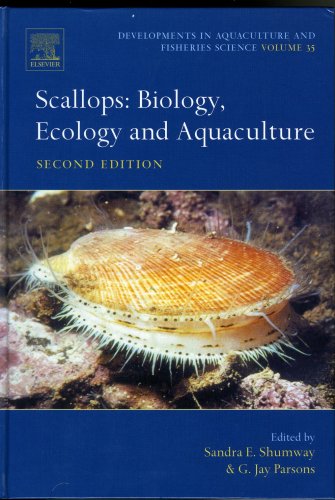 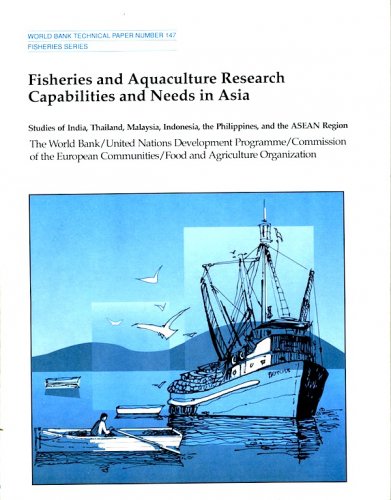 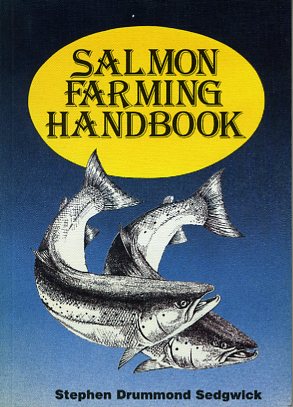 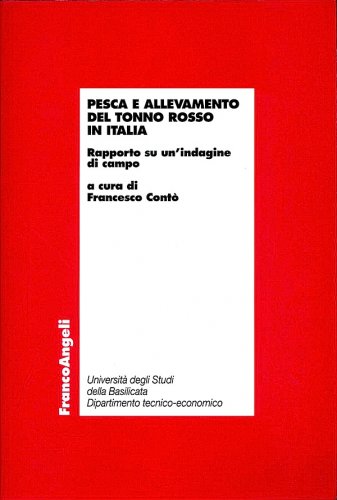