a conservation story from the bottom of the world 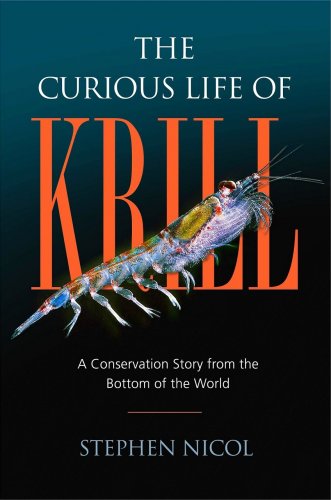 a conservation story from the bottom of the world

Descrizione Dettagli
Krill  it's a familiar word that conjures oceans, whales, and swimming crustaceans. Scientists say they are one of most abundant animals on the planet. But when pressed, few people can accurately describe krill or explain their ecological importance. Antarctic krill have used their extraordinary adaptive skills to survive and thrive for millions of years in a dark, icy world far from human interference. But with climate change melting ice caps at the top and bottom of the world, and increased human activity and pollution, their evolutionary flexibility to withstand these new pressures may not be enough. Eminent krill scientist Stephen Nicol wants us to know more about this enigmatic creature of the sea. He argues that it's critical to understand krill's complex biology in order to protect them as the krill fishing industry expands. This account of Antarctic krill  one of the largest of eighty-five krill species  takes us to the Southern Ocean to learn first-hand the difficulties and rewards of studying krill in its habitat. Nicol lays to rest the notion that krill are simply microscopic, shrimplike whale food but are in fact midway up the food chain, consumers of phytoplankton and themselves consumed by whales, seals, and penguins. From his early education about the sex lives of krill in the Bay of Fundy to a krill tattoo gone awry, Nicol uses humor and personal stories to bring the biology and beauty of krill alive. In the final chapters, he examines the possibility of an increasingly ice-free Southern Ocean and what that means for the fate of krill  and us. Ocean enthusiasts will come away with a newfound appreciation for the complex ecology of a species we have much to learn from, and many reasons to protect.
Autore
Nicol Stephen
Ean / Isbn
978161091853
Pagine
194
Data pubblicazione
07/07/2018 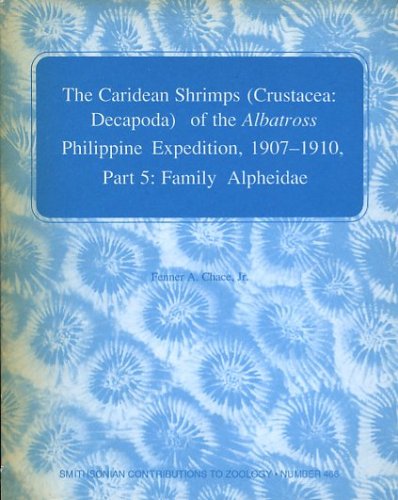 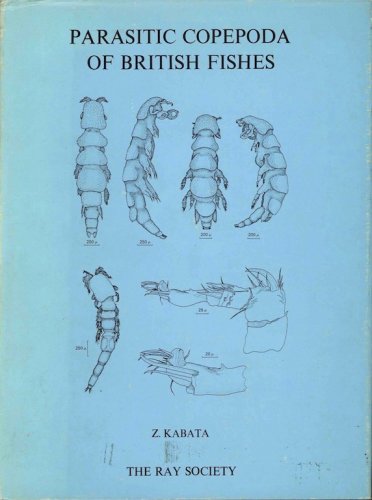 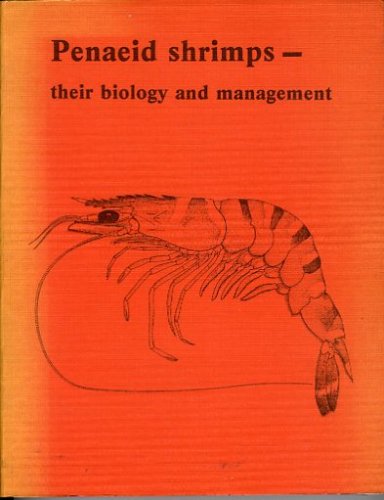 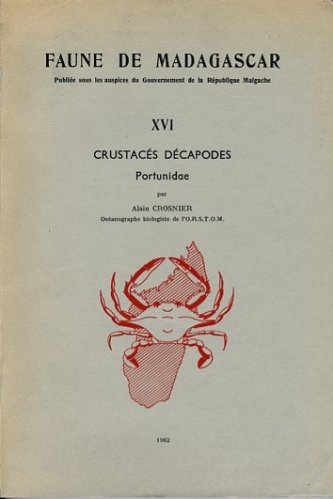 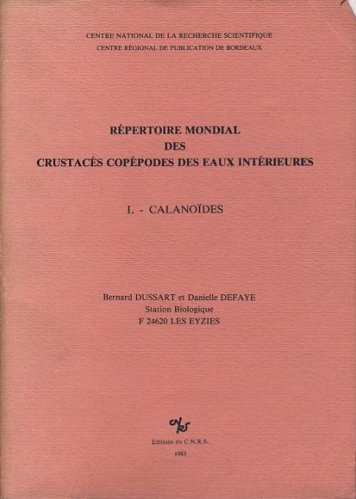 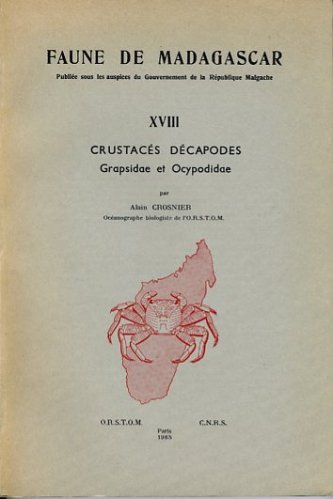 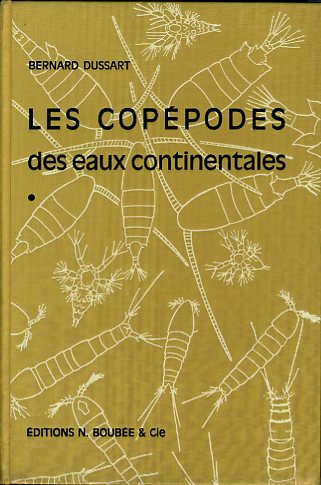 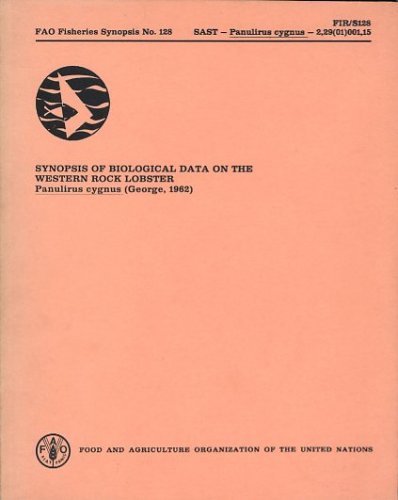