the ecology of the sublittoral 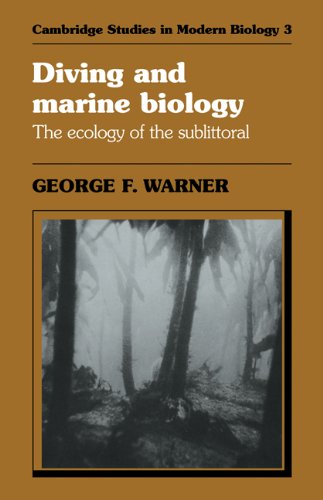 the ecology of the sublittoral

Descrizione Dettagli
First published in 1984, this attractively illustrated volume surveys the world of marine biology as revealed to the underwater diver. Before the invention of the aqualung it was hardly possible for biologists to make detailed ecological studies below the low tide mark. This was particularly true on rocky substrates, in kelp forests and on coral reefs. Divers have now been able to study these environments at first hand and this book is an account of what they have found. the book is divided into four parts. Part I, on rocky substrates, introduces the sublittoral animal communities and the effects of important environmental variables such as light, water movement, turbidity and interactions with other community members. Part II on kelp forests deals with the growth and production of the plants and with the interactions between plants and animals. Part III focuses on reef structure, coral growth, nutrition, biological interactions affecting the corals and aspects of the behaviour of reef fish.
Autore
Warner George F.
Ean / Isbn
978052127679
Pagine
228
Data pubblicazione
06/05/2009 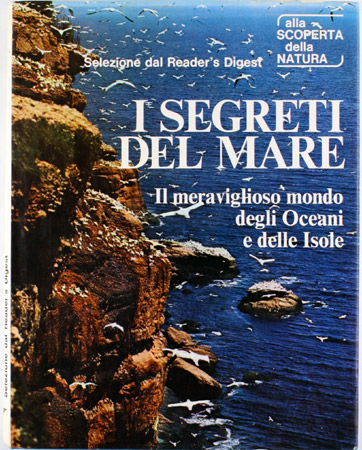 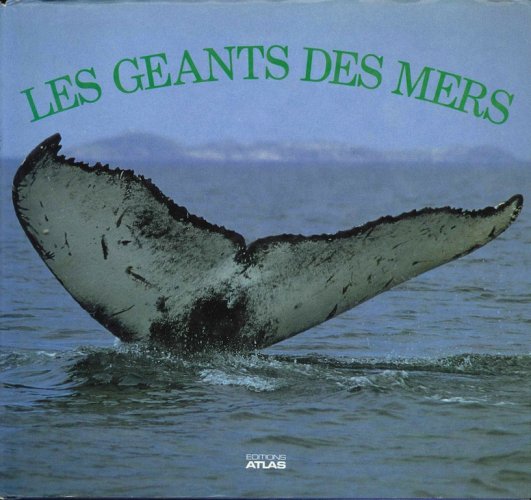 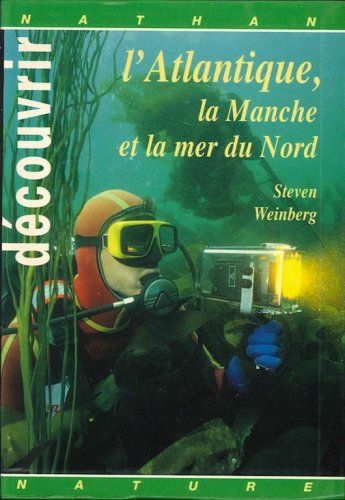 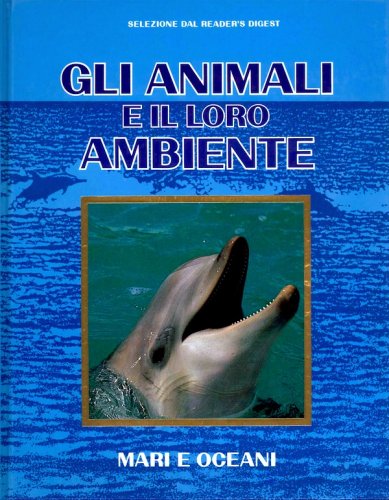 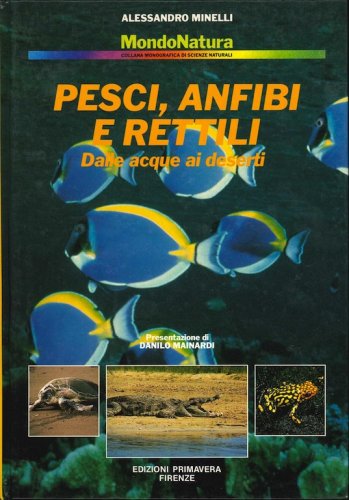 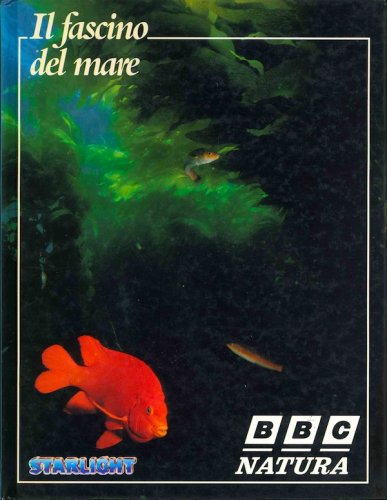 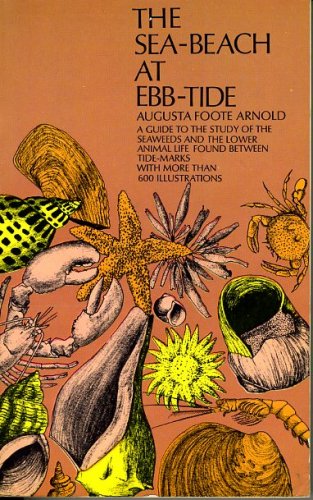 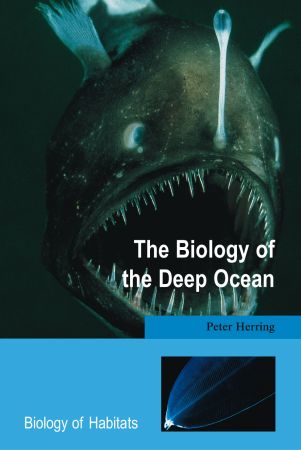