Ghost ships of the Baltic Sea 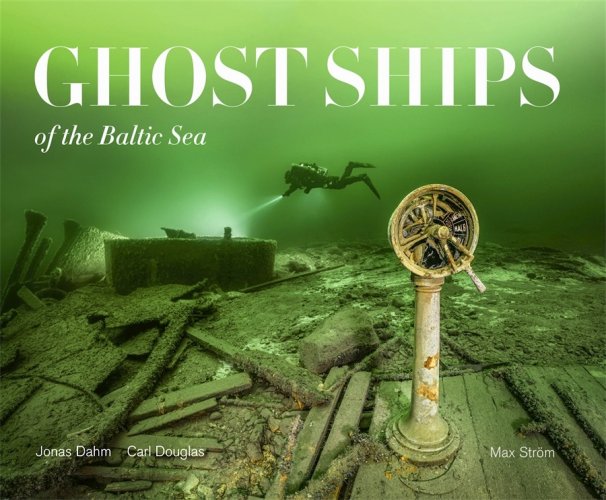 Ghost ships of the Baltic Sea

Descrizione Dettagli
The Baltic sea holds close to 100,000 wrecks  many of them surprisingly well kept. The cold water and the historic lack of shipworms has preserved the ships better than anywhere else in the world, thus the Baltic Sea provides an enthralling treasure chest for divers. There are warships from the 17th century, magnificent wooden ships from the 18th century, cargo ships from the 19th century and warships from the Second World War. On board these sunken ships, time has frozen, it often feels as if the crew has only just left the vessel. The wrecks have become like time capsules, a spooky mixture of serene beauty and haunting reminders of a brutal drama.
Autore
Douglas Carl, Dahm Jonas
Ean / Isbn
978917126537
Pagine
272
Data pubblicazione
04/03/2021