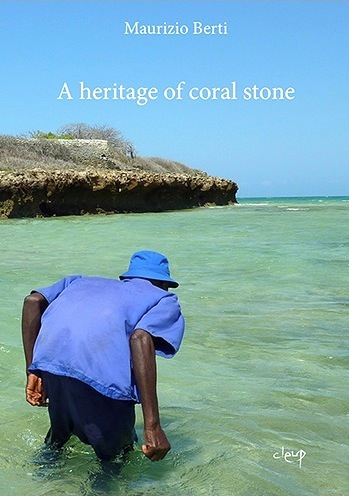 Descrizione Dettagli
This book deals with five main themes. The first one describes the organization method of the subjects concerning the natural and historical contexts. Nature and art form an important part of our cultural heritage and, as such, they can be critically interpreted. The second theme develops the issue of how coral reefs have been studied and the interest they have raised, using the fundamental works of the naturalists, geologists and travellers of the 19th and early 20th centuries. In the third theme previous studies on the use of coral limestone buildings are examined. The fourth theme considers the methodologies aimed at conserving the historical settlements on the tropical coasts, giving special attention to the environmental aspects. Then, in the fifth topic the author analyzes different experiences related to field studies. Particular attention is given to coastal settlements in East Africa: Zanzibar, Lamu, Somaná, Ilha do Ibo, Ilha de Mozambique, Inhambane, discussing the technology and methodology used in traditional buildings of these sites, a field still relatively unexplored. Finally, in the second part of this book are annexed various case studies that are related to the main study for different reasons, but especially for the methods of approach that the author has adopted.
Autore
Berti Maurizio
Ean / Isbn
978886787535
Pagine
330
Data pubblicazione
01/02/2016 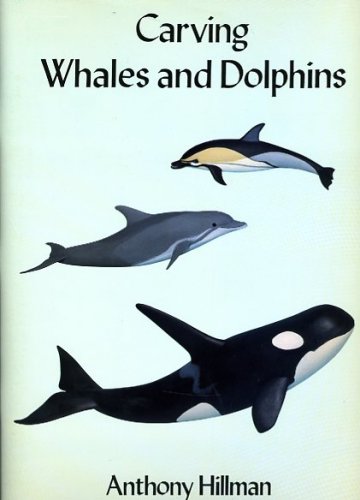 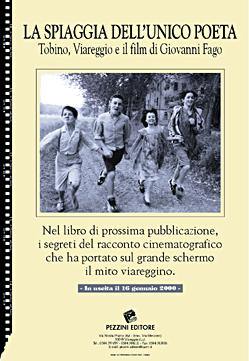 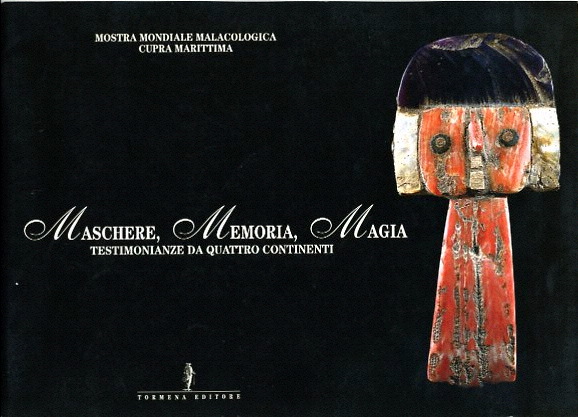 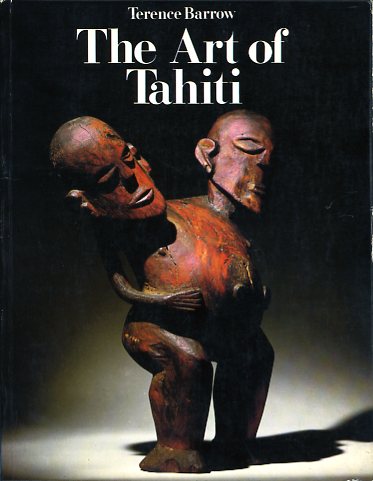