How to speak whale

a voyage into the future of animal communication 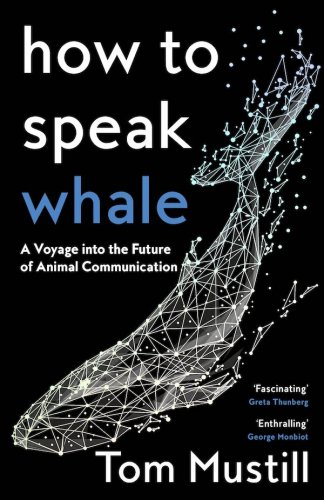 How to speak whale

a voyage into the future of animal communication

Descrizione Dettagli
In 2015, wildlife filmmaker Tom Mustill was whale watching when a humpback breached onto his kayak and nearly killed him. After a video clip of the event went viral, Tom found himself inundated with theories about what happened. He became obsessed with trying to find out what the whale had been thinking and sometimes wished he could just ask it. In the process of making a film about his experience, he discovered that might not be such a crazy idea. This is a story about the pioneers in a new age of discovery, whose cutting-edge developments in natural science and technology are taking us to the brink of decoding animal communication – and whales, with their giant mammalian brains and sophisticated vocalisations, offer one of the most realistic opportunities for us to do so. Using ‘underwater ears,’ robotic fish, big data and machine intelligence, leading scientists and tech-entrepreneurs across the world are working to turn the fantasy of Dr Dolittle into a reality, upending much of what we know about these mysterious creatures. But what would it mean if we were to make contact? And with climate change threatening ever more species with extinction, would doing so alter our approach to the natural world? Enormously original and hugely entertaining, How to Speak Whale is an unforgettable look at how close we truly are to communicating with another species – and how doing so might change our world beyond recognition.
Autore
Mustill Tom
Ean / Isbn
978000836339
Pagine
288
Data pubblicazione
06/09/2022 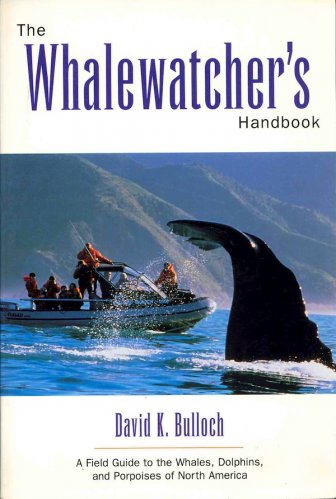 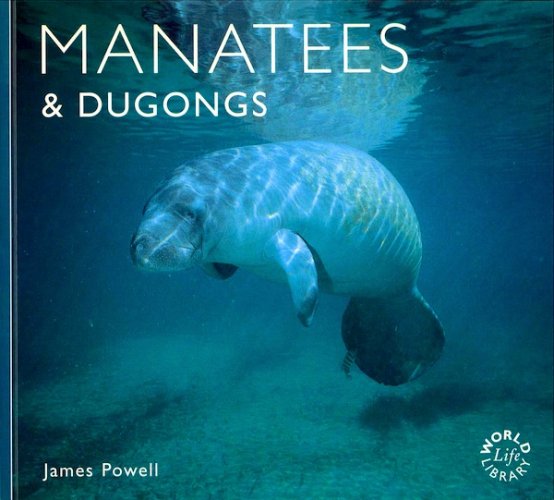 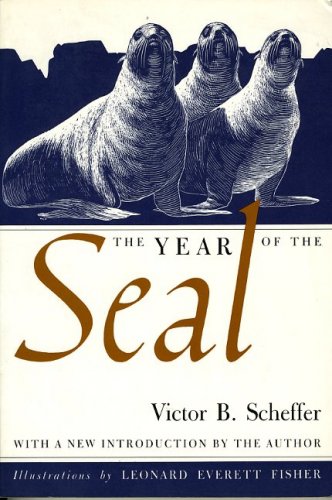 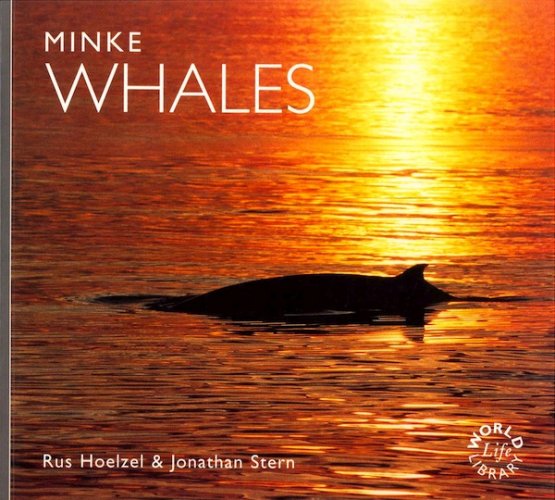 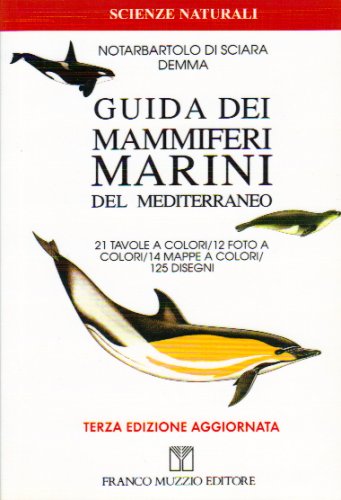 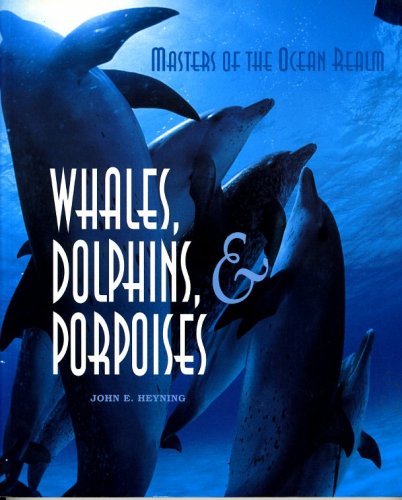 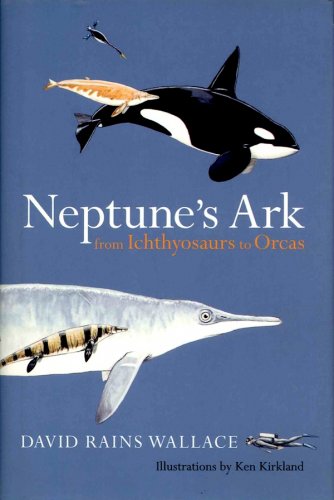 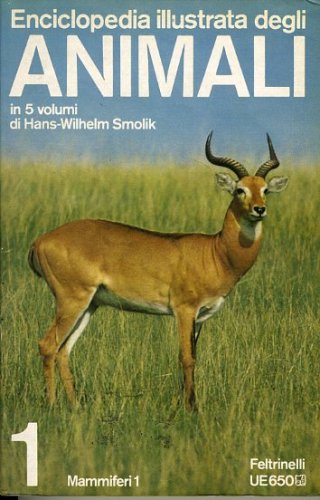