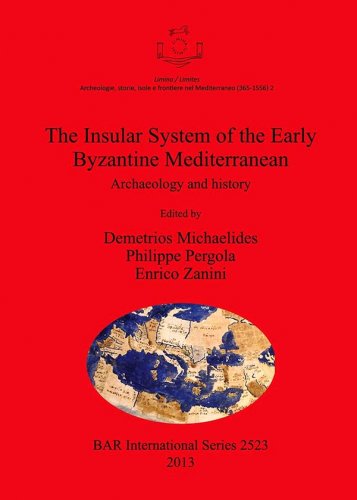 Descrizione Dettagli
The backbone of seafaring mobility of humans and goods during the historical longue durée of the Mediterranean basin was formed by islands, both large and small. The present volume - resulting from an international workshop held in Cyprus in 2007 - focuses on the multifaceted character of the Mediterranean insular system during Early Byzantine times, ca. 400-700. Through a wide range of regional syntheses and case studies, as well as a multi-disciplinary approach, the volume seeks to explore a complex phenomenon from several different points of view: the Mediterranean longue durée, local developments and evolution, the true nature of insularity and the notion of connectivity.
Autore
Michaelides Demetrios, Pergola Philippe, Zanini Enrico
Ean / Isbn
978140731141
Pagine
202
Data pubblicazione
04/11/2013