evidence of specialised merchant seafaring prior to the Hanseatic period 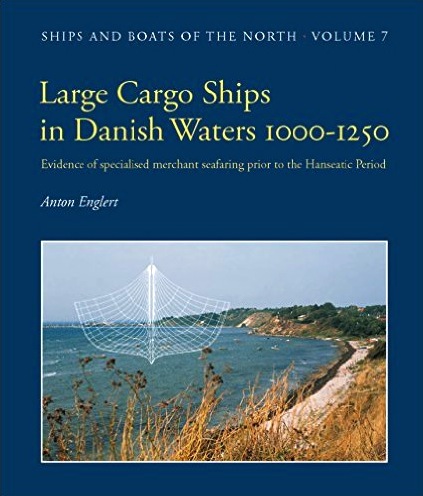 evidence of specialised merchant seafaring prior to the Hanseatic period

Descrizione Dettagli
A wealthy man in Denmark, citizen of the town of Schleswig, built a large ship at great expense. And the king of the country decided to join company and take part in the profits. And after he had made good half of the costs, he owned a corresponding part of the ship  The medieval Hanseatic merchants are famous for their maritime trade network, which extended across Northern Europe from the 13th century onward. The rare quote above sheds light on a less known period, beginning in the late Viking Age, when large, elegant cargo ships were built and sailed across the sea by Scandinavian merchants. This volume presents the earliest archaeological evidence for specialized merchant seafaring in Danish waters. The cargo ship-finds of Eltang Vig, Lynæs, Karschau and Haderslev are explored in detail in order to illuminate the technology and style of a dynamic age of maritime enterprise and cultural transformation.
Autore
Englert Anton
Ean / Isbn
978878518053
Pagine
378
Data pubblicazione
01/11/2015