with the Seamaster and blakexpeditions from the Antarctic to the Amazon 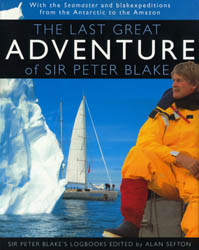 with the Seamaster and blakexpeditions from the Antarctic to the Amazon

Descrizione Dettagli
This large-format hardcover follows the late Sir Peter Blake on his ill-fated final voyage aboard the polar exploration yacht Seamaster. As the world knows, Blake was tragically murdered by river pirates in December 2001 while exploring the Amazon. This book tracks that voyage and at the same time pays homage to this extraordinary man. The Seamaster voyage began in New Zealand and ascended to 70° S in the icy waters of Antarctica, then headed north to the rain forests of the Amazon. The ship ultimately sailed approximately 1,000 miles up the Amazon river before Blake was murdered on the return journey. The text of the book is drawn from the logbooks kept by Blake and edited by Alan Sefton. The illustrations consist of stunning color images from the ship's photographers, many reproduced in full-page and even two-page format. There are also several paintings by Lady Pippa Blake, who was on board during part of the Amazon exploration. These fabulous pictures display the raw beauty of some of the earth's most remote places and the unique wildlife encountered.
Autore
Sefton Alan
Ean / Isbn
978157409190
Pagine
240
Data pubblicazione
01/11/2004 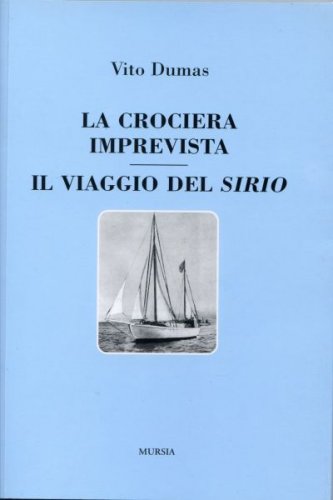 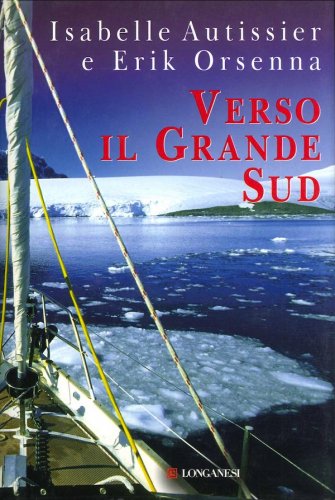 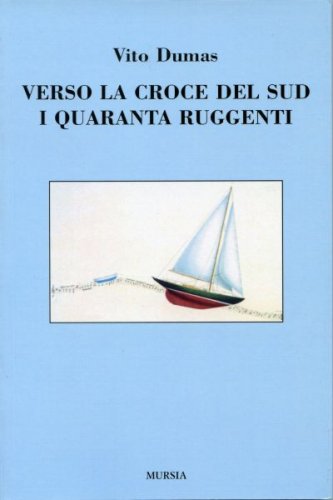 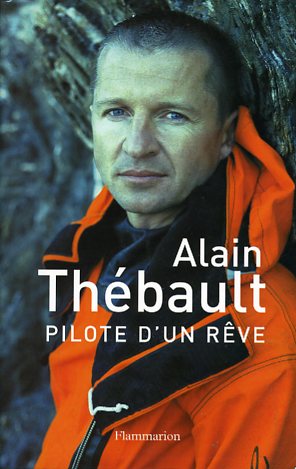 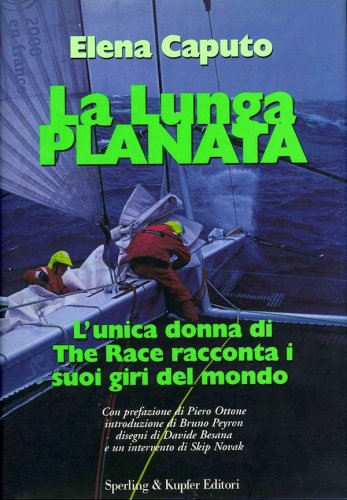 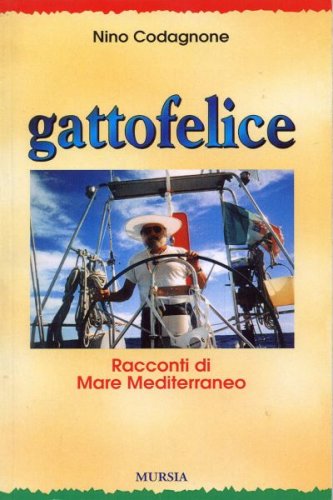 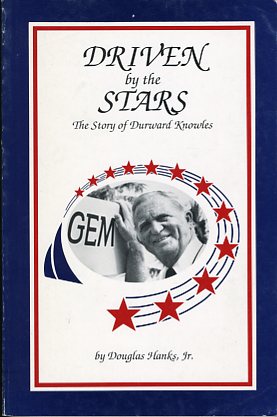