Marine molluscs of the Galapagos 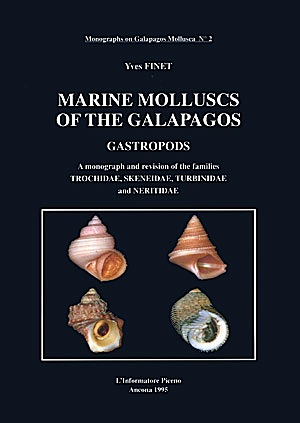 Marine molluscs of the Galapagos

Descrizione Dettagli
This is the second of two volumes that were done in this series. The series was discontinued after the second volume. There are not a great number of shells that are treated in either of the two volumes but what shells there are have a very well done description and the illustrations which take up the major part of this book are extremely well done. Among the species covered are those that are endemic to the Galapagos Islands and those that are found on the Eastern Pacific coast of South America.
Autore
Finet Yves
Ean / Isbn
978888607024
Pagine
140
Data pubblicazione
04/11/1995 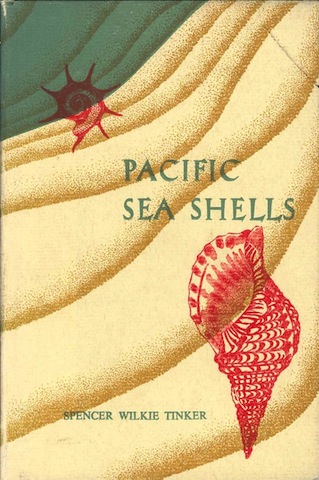 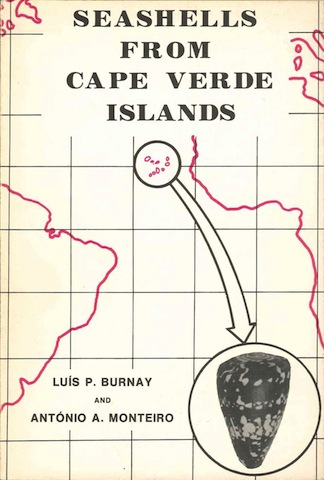 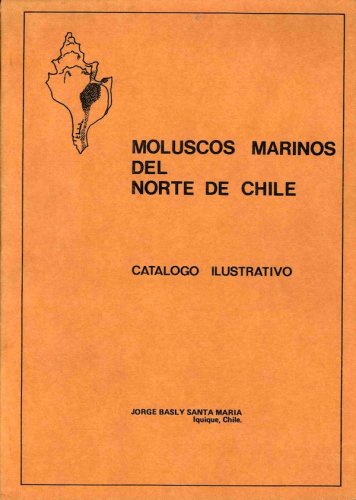 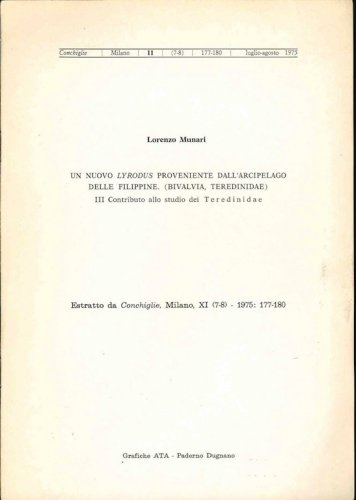 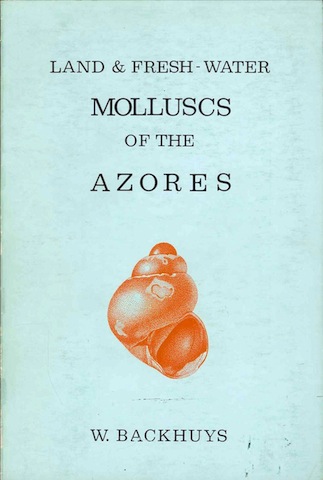 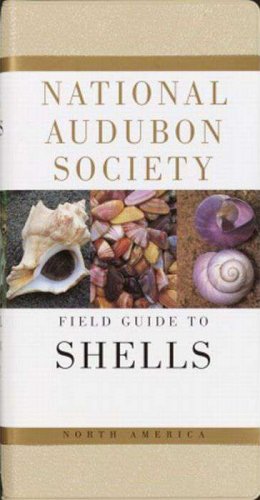