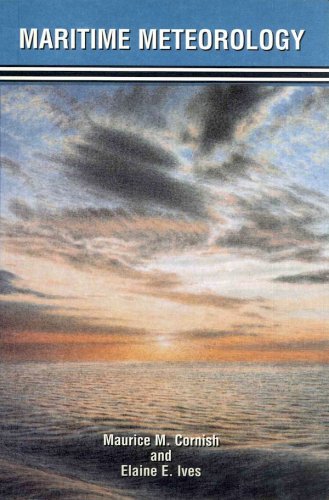 Descrizione Dettagli
This book is based on a previous text written by the late Charles Roberts and Cdr C.E.N. Frankcom RNR and the present authors wish to acknowledge their debt to them. In keeplng with the onginal aim, it has been written primanly for the use of serving tralnee deck officers (inciudlng those alming for dual-qualification) in merchant ships and for fishermen. We have, as far as posslble, avoided what appeared to us unnecessary in-depth theory but at the same time given as complete an explanation of various points as has been considered appropriate. It is hoped that il will also be of value to yachtsmen and women and to ali who have an interest in the sea and me!eorology. It has been pnncipally designed as a suitable textbook for those studying for certificates of competency. It anticlpates as far as possible contemporary changes in examination struclures leading to MSA (formally Department of Transport) qualifications in the UK. It should cover the necessary requirements of the underpinnlng knowledge in the competencebased forms of assessment. Similar changes are also taking piace intemationally and it is hoped that n will therefore also appeal to other English-speaking readers. The authors have taken Into account later knowledge and important developmenls such as Ihe use of satellite technology in forecasting, the development of FAX and Navtex and the important ramlfications of GMDSS. Emphasis has also been given to aspecls of the subject which have arisen from !he experience of many years of teaching. The invaluable Glossary from the previous text has been continued and updated but questions designed to help the student to test his or her own knowledge and understanding are now incorporated within the text. Note: One sigmificant change in thls book is the use of heclopascals (hPa) as the unit of pressure. both in the text and marked on diagrams showing isobars. It has exactly the same numerical value as millibars but it is the correct preferred equivalent SI unit. Until now the millibar has been used in the majority of meteorological publications and is still used in weather forecasts for the generai public. However, hectopascals are used by the World Meteorological Organisation and are likely lo be steadily introduced and used in the same manner that Celsius has now almost totally replaced Fahrenheit as the unit of pressure measuremenl
Autore
Cornish Maurice, Ives Elaine
Ean / Isbn
978090128167
Pagine
288
Data pubblicazione
01/01/1997 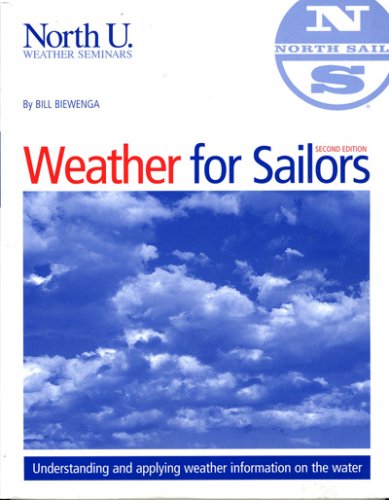 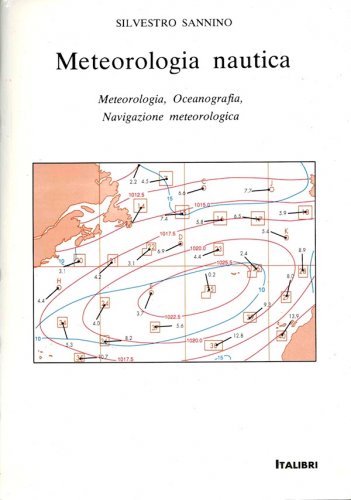 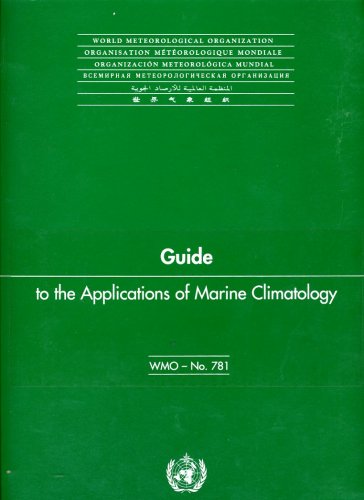 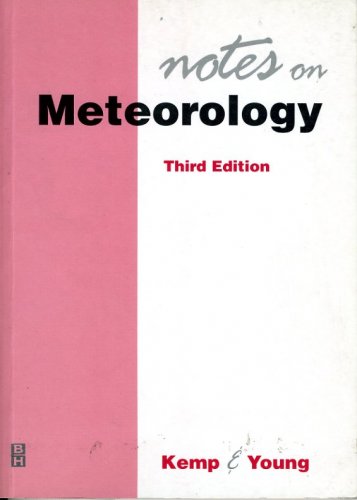 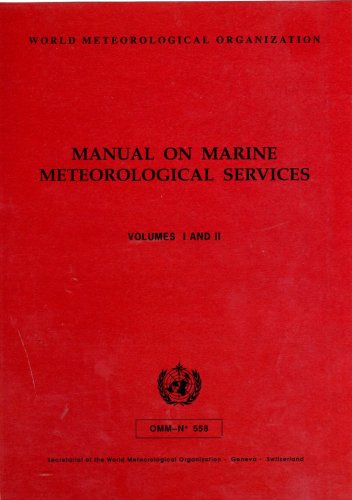 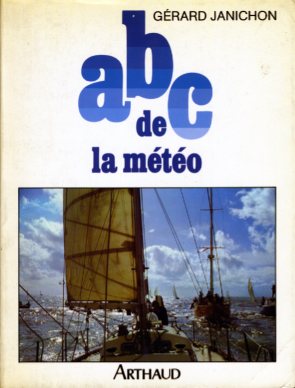 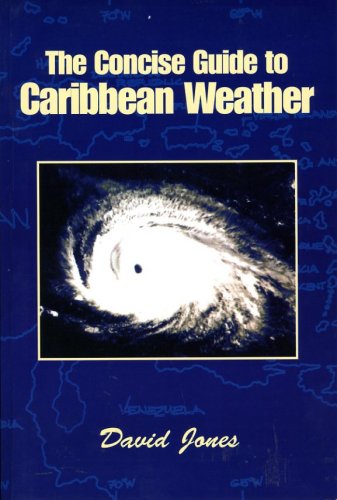 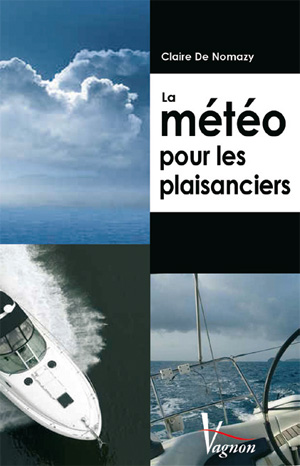