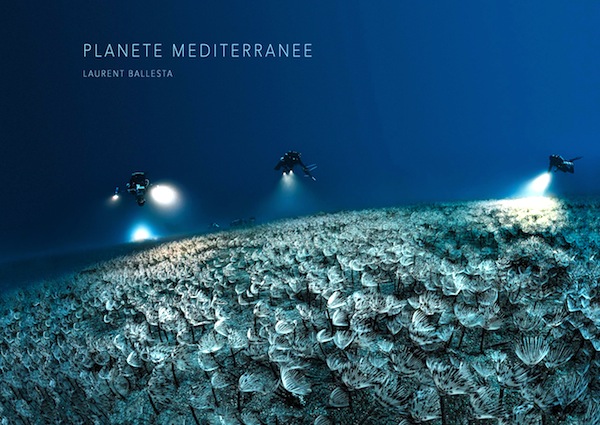 Descrizione Dettagli
Are we still capable of producing truly original images on the Mediterranean? Because people have traveled there for millennia, it is believed to be without secrets. Because they conquered and mistreated her, she is believed to be devastated. But yet, the Mediterranean is still a living sea that remains to be explored. In these depths lie vast and rich territories that humans know very little about: coralligenous reefs. These biodiversity hotspots, as beautiful as coral reefs, are found in the twilight zone, between 60 and 120 m deep where only less than 1% of light reaches. Studying, illustrating, and making known the little-known part of the underwater riches of the Mediterranean: this is the challenge that the biologist, diver and photographer Laurent Ballesta set himself in the summer of 2019 during his last expedition. Planète Méditerranée tells this fantastic epic to raise awareness of the treasures of this space. The book is also the conclusion of his more comprehensive long-term work in the Mediterranean and brings together his 200 most beautiful unpublished photos, from the 2010s to today.
Autore
Ballesta Laurent
Ean / Isbn
978249095210
Pagine
304
Data pubblicazione
15/10/2020 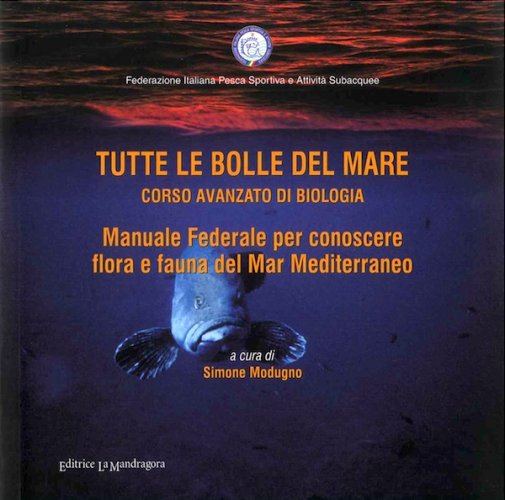 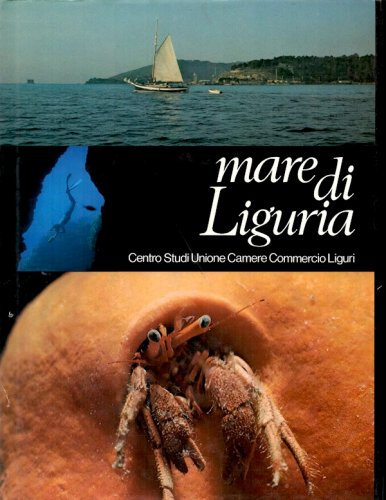 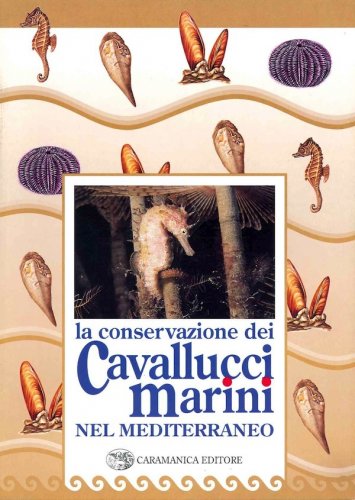 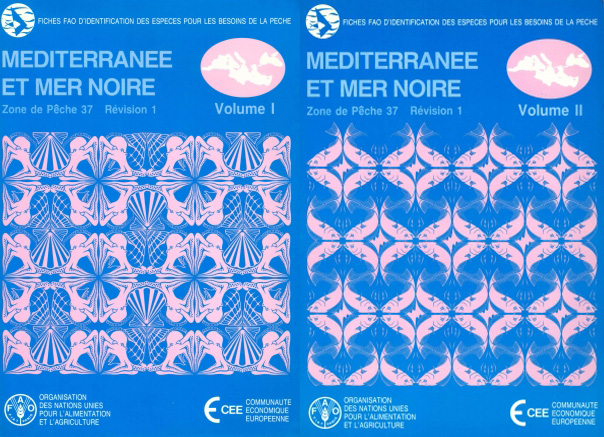 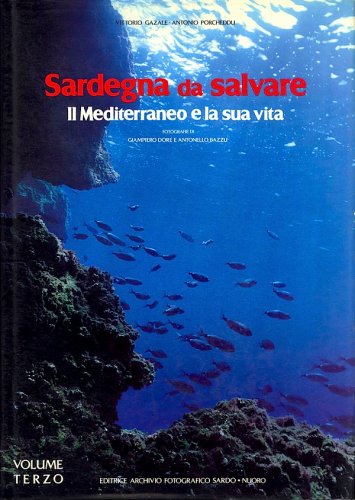 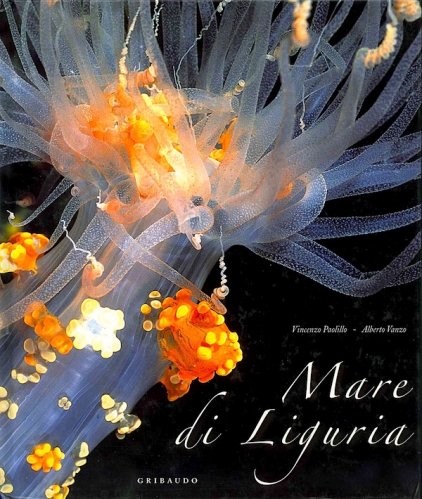