Mystery of the last Olympian 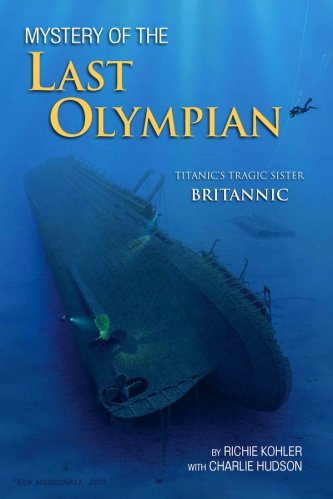 Mystery of the last Olympian

Descrizione Dettagli
The book gives you a firsthand account as Richie Kohler (of Shadow Divers and Deep Sea Detectives) takes readers on the intriguing journey from the rise of the magnificent Olympians to the fateful day in 1916. He then moves forward in time through multiple expeditions beginning with the great Jacques Cousteau who located the ocean liner in 1975. Each successive team that risked their lives uncovered new clues, but it was not until 2009 when Richie and his dive partner definitively pinpointed the secret that had eluded them. Finally, in July 2015, Richie and a small team attained the goal of documenting their findings that answered the century-old question as to why all the engineering solutions built into the mighty Britannic could not save her from sharing the same fate as Titanic. Experience the expedition as Richie and his team unravel the mystery of the HMHS Britannic: With damage to only one compartment, the ship should have been able to stay afloat, and yet she sank twice as quickly as did Titanic. How was that possible? Was the hospital ship criminally torpedoed as the British press claimed, or did she ineptly blunder into a minefield, as the Bismarck Government countered? Violet Jessop survived the sinking of Britannic and Titanic. Experience her intriguing story.
Autore
Kohler Richie, Hudson Charlie
Ean / Isbn
978193053686
Pagine
228
Data pubblicazione
11/02/2016 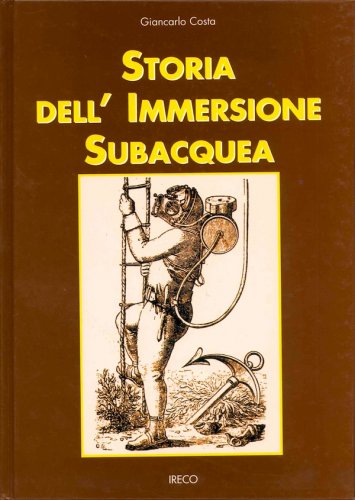 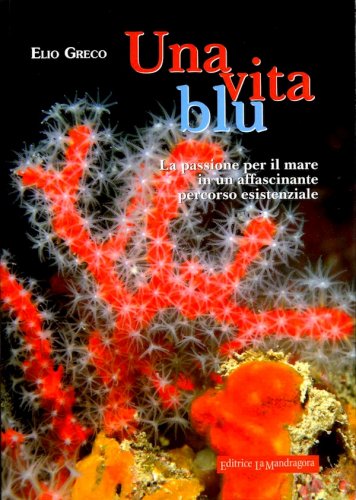 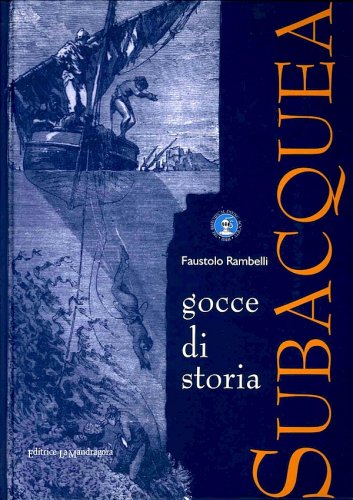 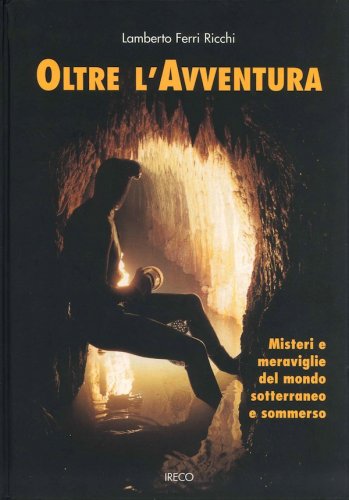 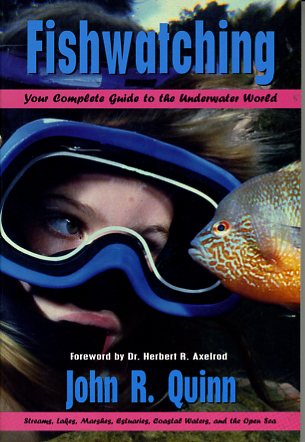 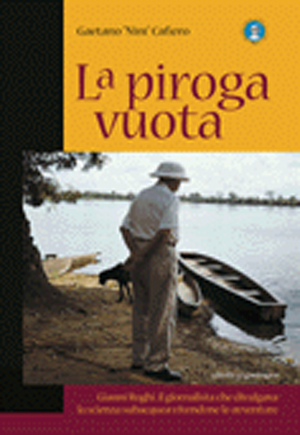 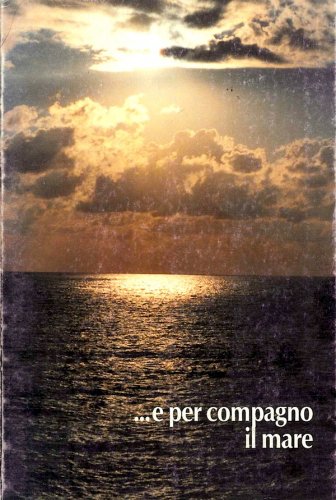 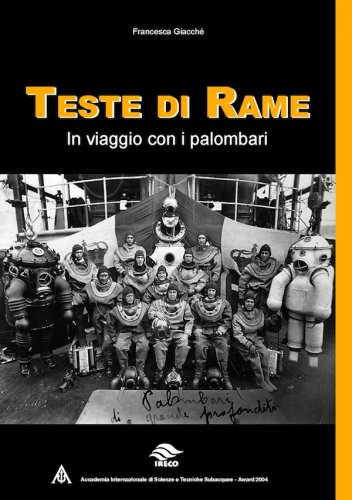