Descrizione Dettagli
Who was responsible for the design of the Admiral Popov, the circular Russian battleship that wouldn't steer straight? Why did Lord Ansonset out to circumnavigate the world with a crew of Chelsea pensioners? And how did the British cruiser HMS Trinidad manage to torpedo itself in the Arctic. The answers to these questions and details of numerous other entertaining and unbelievable historical events are revealed in this absorbing survey of naval incompetence from Roman times to the Falklands War. Bestselling author Geoffrey Regan certainly sets out to prove that there is truth in the old adage "Worse things happen at sea". Crammed with intriguing and often bizarre anecdotes and over fifty illuminating illustrations, Naval Blunders takes a serious, but often entertaining look at the misjudgements and oversights of captains, fleet commanders, strategic planners and ship designers over the ages. Peppered with quotes from those who did their utmost (albeit unwittingly) to hinder naval progress, such as Admiral Lord Sir Charles Beresford who stated, "The submarine can only operate by day and in clear weather, and it is practically useless in misty weather", this entertaining and instructive book will appeal to the naval enthusiast and general reader alike.
Autore
Regan Geoffrey
Ean / Isbn
978023399978
Pagine
192
Data pubblicazione
01/12/2004 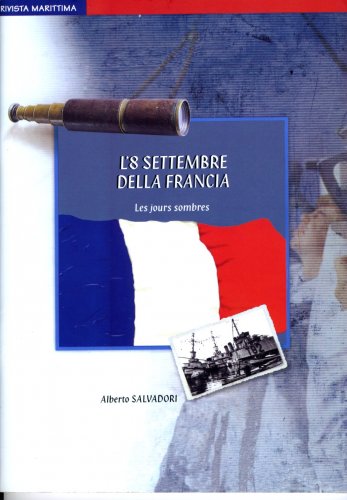