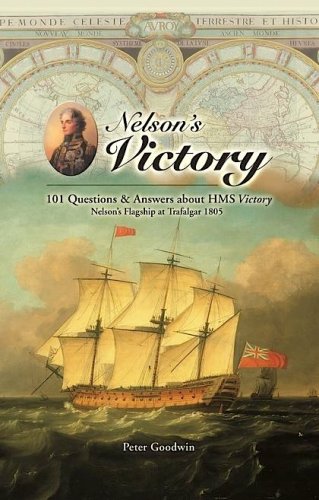 Descrizione Dettagli
With the approach of the 200th anniversary of the Royal Navy's greatest battle off Cape Trafalgar on October 21st 1805, much attention will be given to our most tangible symbol of that most ferocious engagement, Nelson's fully preserved flagship HMS Victory. Much has been written about HMS Victory but it is often simplistic and romanticised or clearly aimed at the technical requirements of the naval historian. In Nelson's Victory, Peter Goodwin adopts a fresh approach to explain the workings of the only surviving 'line of battle' ship of the Napoleonic Wars. As Victory was engaged in battle during only two per cent of her active service, Peter Goodwin also provides a glimpse into life and work at sea during the other ninety-eight per cent of the time. As technical and historical advisor to the ship in Portsmouth, he is in a unique position to investigate an interpret not only the ship's structure but also the essential aspects of shipboard life: victualling, organisation, discipline, domestic arrangements and medical care. In his role as Keeper and Curator of the ship, the author has been asked thousands of questions by visitors and historians alike. In this volume he has selected 101 of the most important and telling questions and provides full and detailed responses to each: 'What types of wood were used in building Victory?'; 'What was Victory's longest voyage?'; 'How much shot was fired from her guns at Trafalgar?'; 'How many boats did Victory carry?'; 'What was prize money?'; 'What was grog?'; 'When did her career as a fighting ship end?', and 'How many people visit Victory each year?'.
Autore
Goodwin Peter
Ean / Isbn
978085177988
Pagine
112
Data pubblicazione
01/11/2004 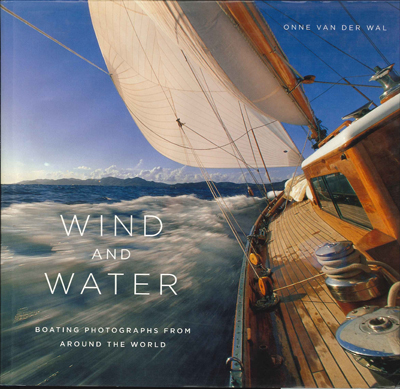 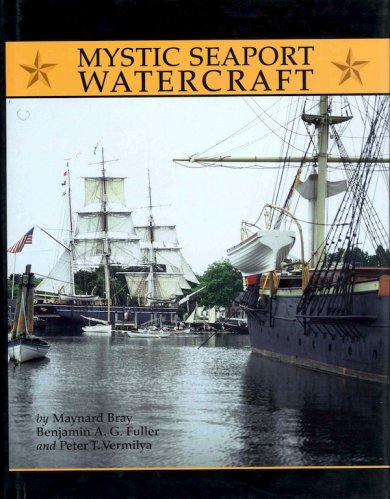 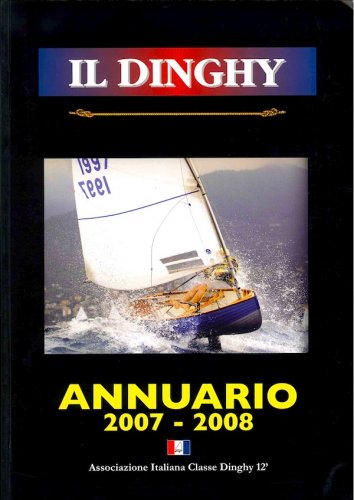 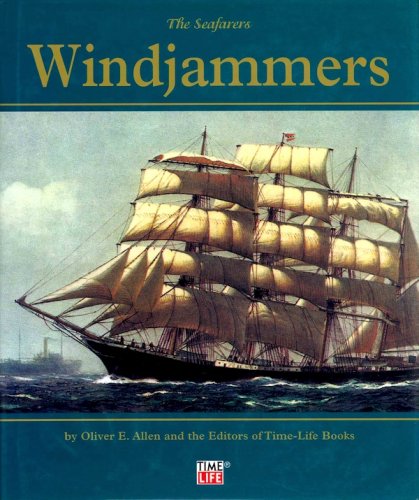 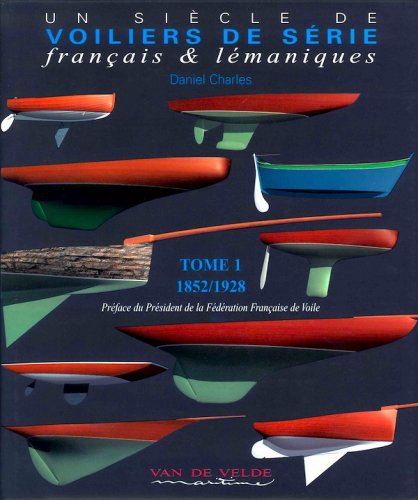 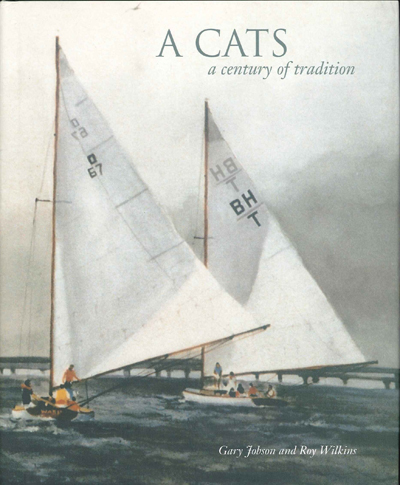 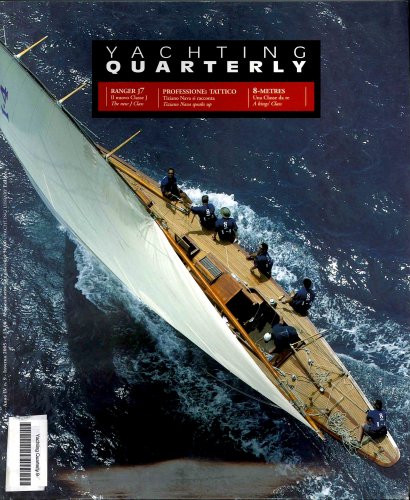