Descrizione Dettagli
It has often been said that we know more about the moon than we do about our own oceans. In fact, we know a great deal more about the oceans than many people realize. Scientists know that our actions today are shaping the oceans and climate of tomorrow - and that if we continue to act recklessly, the consequences will be dire. In this timely and accessible book, Eelco Rohling traces the 4.4 billion-year history of Earth’s oceans while also shedding light on the critical role they play in our planet’s climate system. Beginning with the formation of primeval Earth and the earliest appearance of oceans, Rohling takes readers on a journey through prehistory to the present age, vividly describing the major events in the ocean’s evolution - from snowball and greenhouse Earth to the end-Permian mass extinction, the breakup of the Pangaea supercontinent, and the changing climate of today. Along the way, he explores the close interrelationships of the oceans, climate, solid Earth processes, and life, using the context of Earth and ocean history to provide perspective on humankind’s impacts on the health and habitability of our planet—and on what the future may hold for us. An invaluable introduction to the cutting-edge science of paleoceanography, The Oceans enables you to make your own informed opinions about the environmental challenges we face as a result of humanity’s unrelenting drive to exploit the world ocean and its vital resources.
Autore
Rohling Eelco J.
Ean / Isbn
978069116891
Pagine
272
Data pubblicazione
04/11/2017 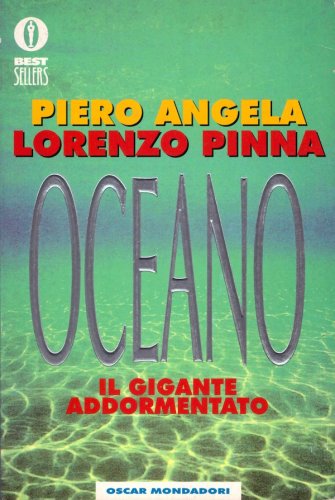 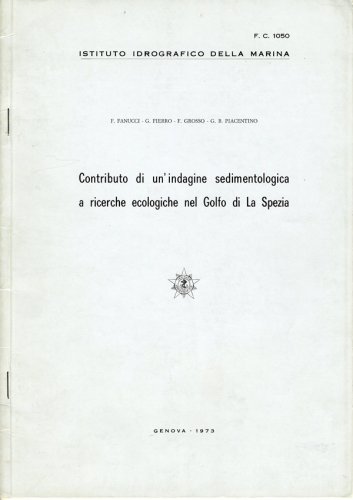 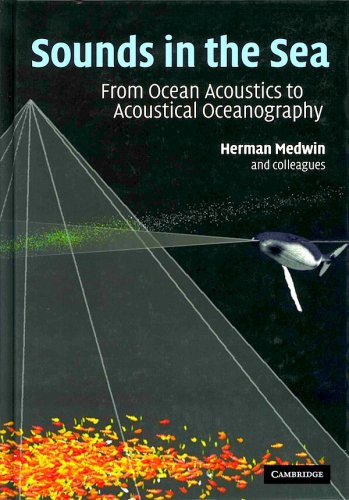 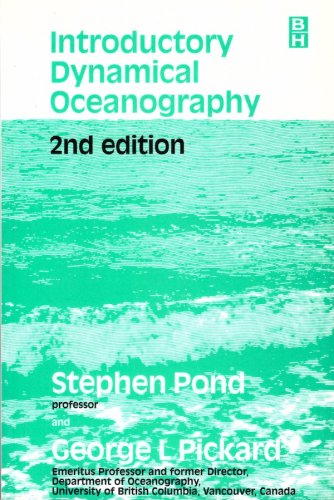 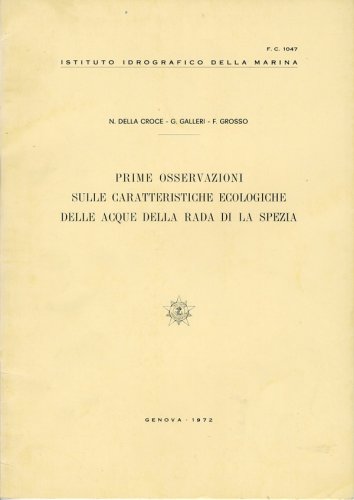 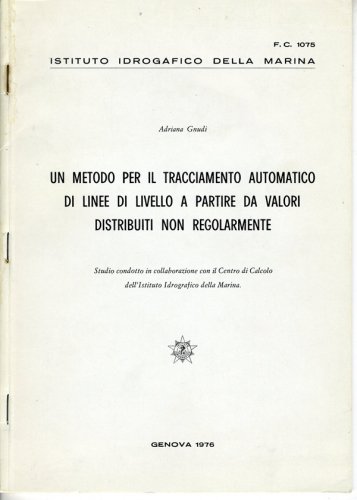 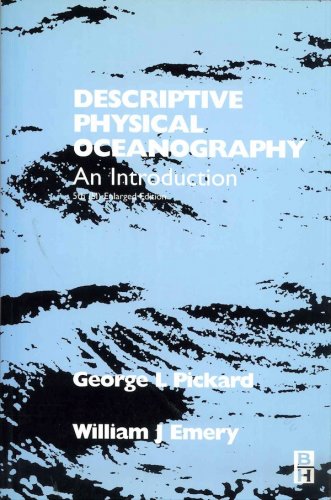 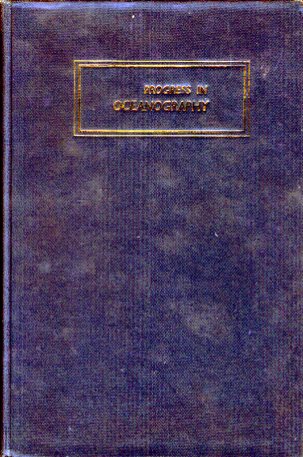