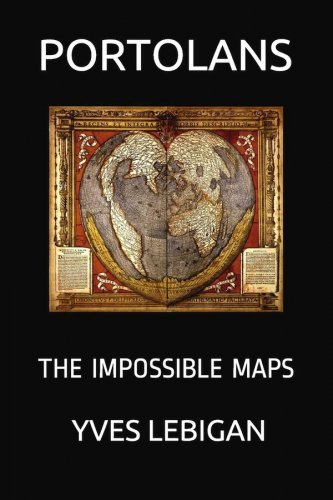 Descrizione Dettagli
As early as the XIII-th century, exceptional geographical maps appeared in Italy that were called portolans. This name derived from the Italian "portolano" which designates a nautical instruction book, being viewed as nautical charts from the very start. They were then studied by the first humanists. Monks worked relentlessly to copy them in the scriptoriums of the monasteries thus allowing for their dissemination throughout Europe. Their extraordinary story is told here, restoring the truth about their origins. The more recent these portolans were, the less accurate they became. Yves Lebigan explains the reasons for this amazing finding, while highlighting the remarkable accuracy of the oldest known charts. Monks who went about copying these charts tended to be ignorant about geography, which, while quite understandable, explains many of the errors that can be found in the map drawings. These maps were composite assemblies drawn from various chart fragments which themselves were very accurate yet of unknown origin. We will study in detail some selected maps among the oldest and most representative, the Pisan map, the portolan of Dulcert, the Catalan Atlas, the portolan of Mehemet Reis and the mysterious map of Piri Reis and their secrets will be revealed. Symbols of power and glory for those who once possessed them, they have become largely forgotten today. Formerly objects of greed, intrigue and profit, they serve only to fuel the dreams of visitors to museums and libraries. Their fascinating beauty hides a surprising reality which will be unveiled to the reader.
Autore
Lebigan Yves
Ean / Isbn
978179037777
Pagine
186
Data pubblicazione
27/11/2018 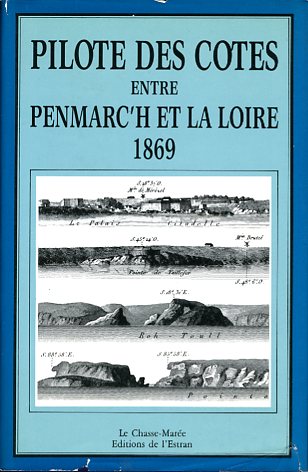 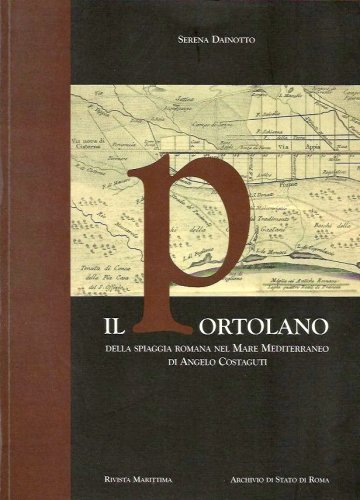 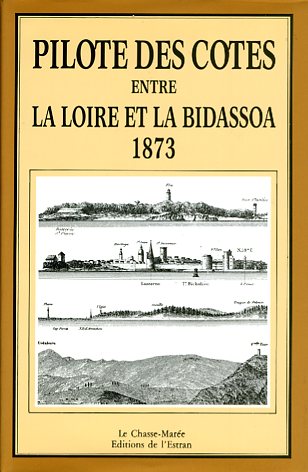 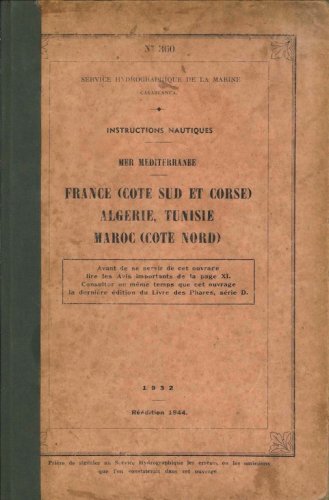 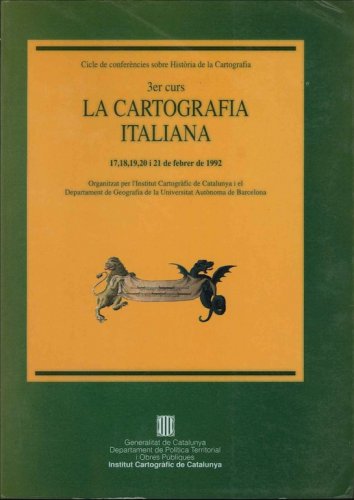 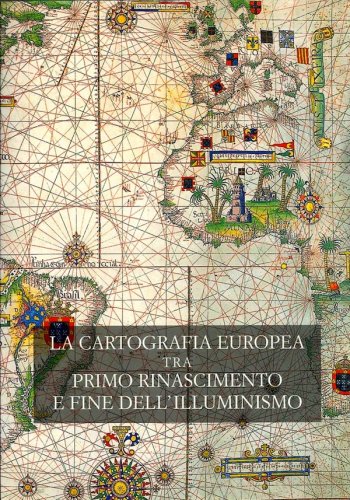 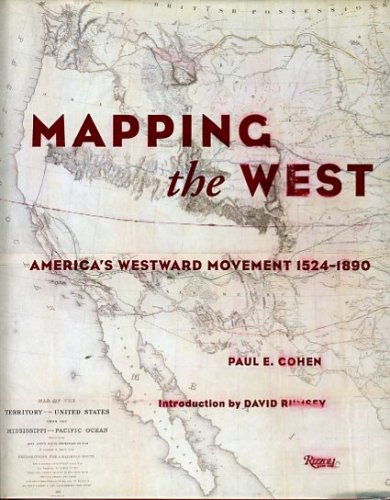 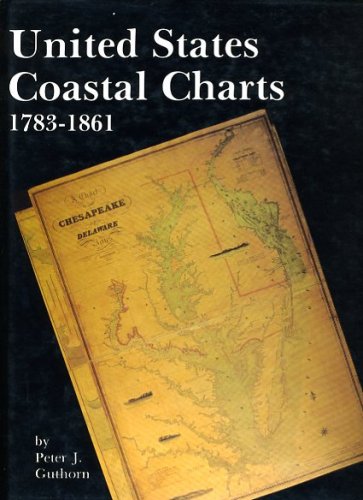