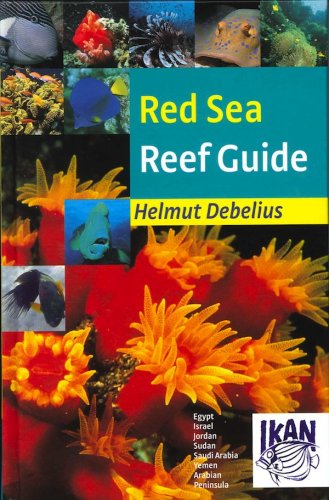 Descrizione Dettagli
The Red Sea is home of a unique fauna due to its almost isolated position near the Indian Ocean and therefore is one of the most fascinating diving areas of the world. Over ten per cent of its fish species are endemics found exclusively between the Suez Canal in the north and the Gate of Lamentations (Bab-el-Mandeb) in the south. As part of the Indian Ocean the Arabian Sea surrounds the rest of the Arabian Peninsula. A combined presentation of the faunas of both these tropical seas in more than 1.000 photos from the animals' natural environment is especially attractive.
Autore
Debelius Helmut
Ean / Isbn
978393976702
Pagine
322
Data pubblicazione
01/11/2007 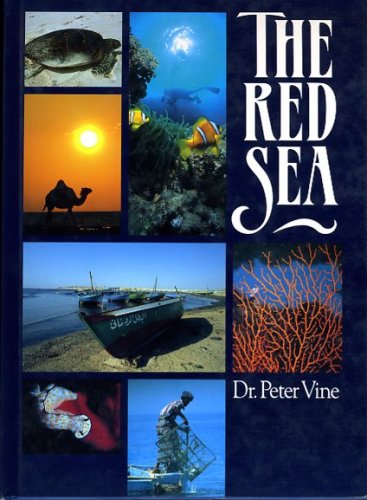 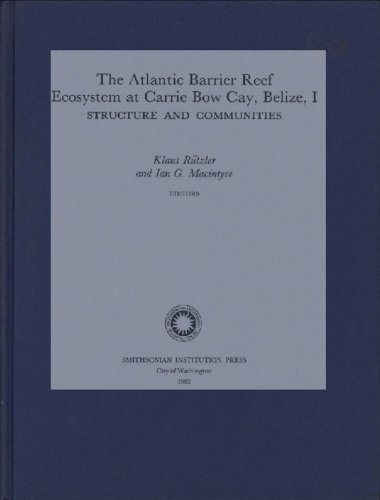 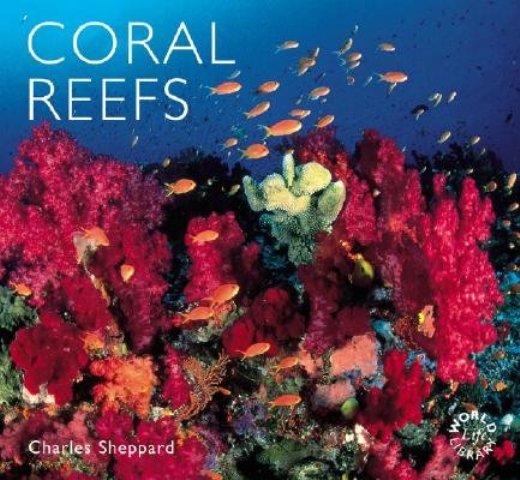 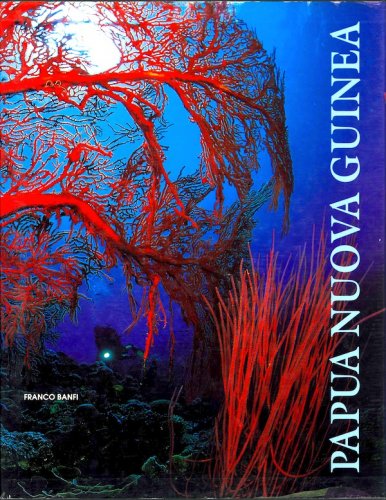 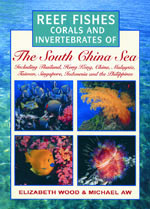 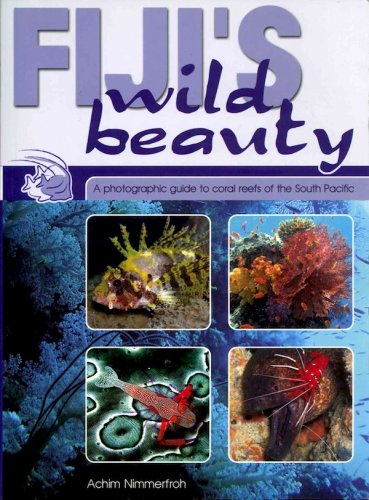 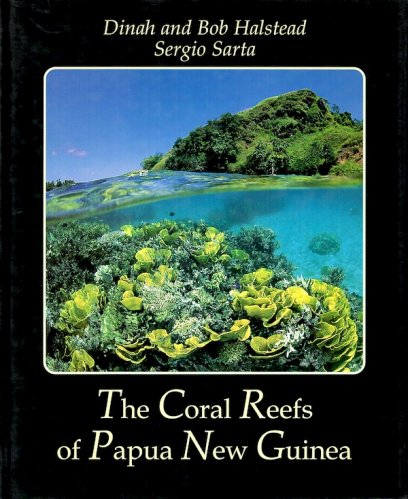 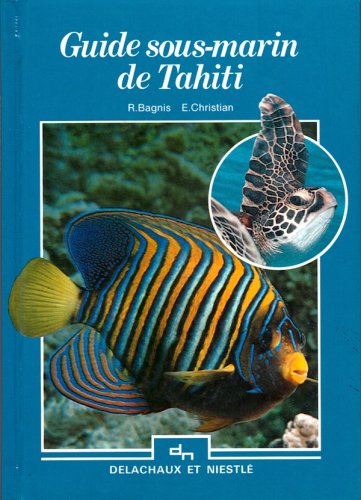