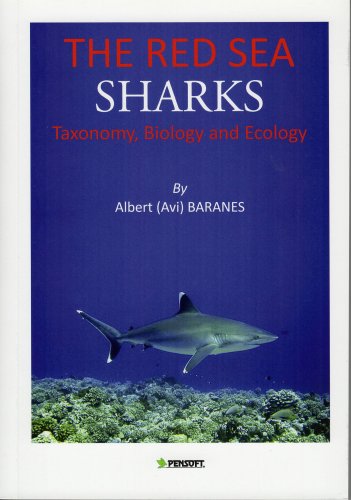 Descrizione Dettagli
Since the early seventies, intensive collecting in the northern Red Sea resulted in an increase of the number of recorded shark species and of additional knowledge of their biology and physiology. The present book presents data based on specimens collected by the author during research on sharks from both the Mediterranean and Red Sea, of specimens collected during scientific cruises to the southern Red Sea and examined samples in Fish Collections. The book exhibits keys for the identification of shark families and shark species in each family, a morphological description of each shark species, its feeding habits and reproductive cycle, and illustrations of a side view of each species, and an enlargement of both upper and lower teeth.
Autore
Baranes Albert
Ean / Isbn
978954642686
Pagine
242
Data pubblicazione
06/06/2013 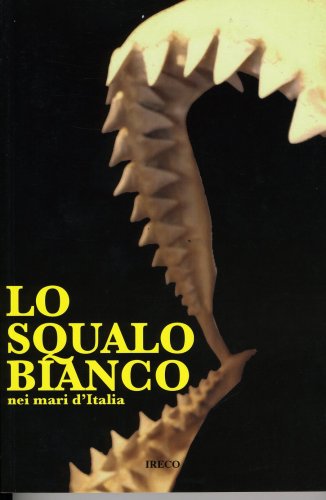 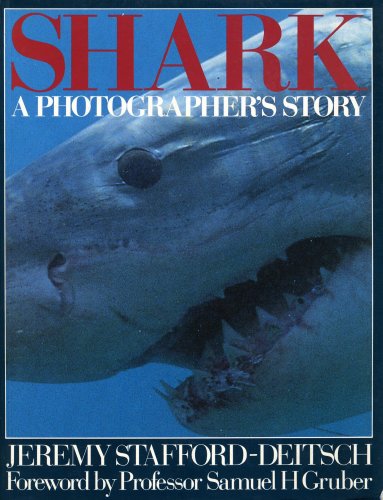 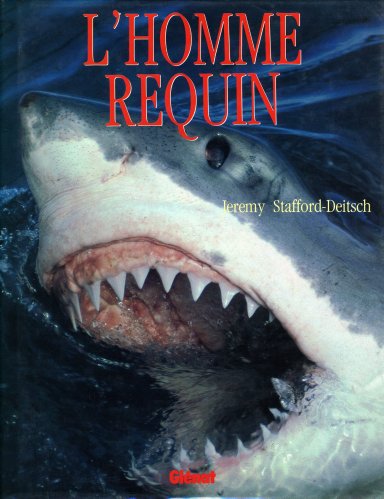 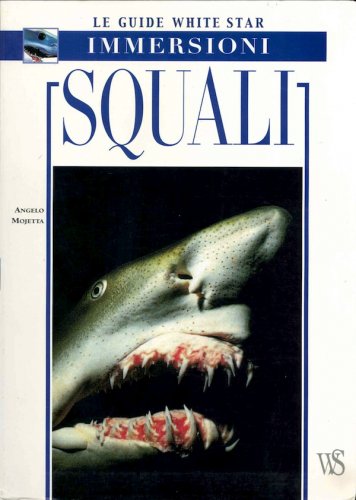