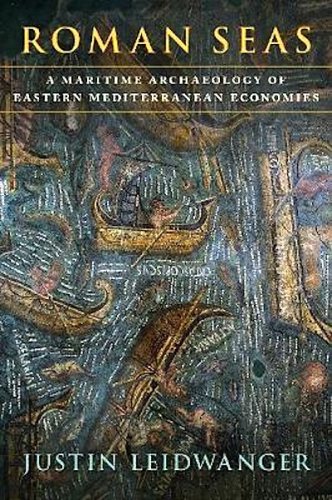 Descrizione Dettagli
This book offers an archaeological analysis of maritime economy and connectivity in the Roman east. That seafaring was fundamental to prosperity under Rome is beyond doubt, but a tendency to view the grandest long-distance movements among major cities against a background noise of small-scale, short-haul activity has tended to flatten the finer and varied contours of maritime interaction and coastal life into a featureless blue Mediterranean. Drawing together maritime landscape studies and network analysis, this work takes a bottom-up view of the diverse socioeconomic conditions and seafaring logistics that generated multiple structures and scales of interaction. The material record of shipwrecks and ports along a vital corridor from the southeast Aegean across the northeast Mediterranean provides a case study of regional exchange and communication based on routine sails between simple coastal facilities. Rather than a single well-integrated and persistent Mediterranean network, multiple discrete and evolving regional and interregional systems emerge. This analysis sheds light on the cadence of economic life along the coast, the development of market institutions, and the regional continuities that underpinned integration, despite certain interregional disintegration, into Late Antiquity. Through this model of seaborne interaction, the study advances a new approach to the synthesis of shipwreck and other maritime archaeological and historical economic data, as well as a path through the stark dichotomies that inform most paradigms of Roman connectivity and trade.
Autore
Leidwanger Justin
Ean / Isbn
978019008365
Pagine
336
Data pubblicazione
20/04/2020