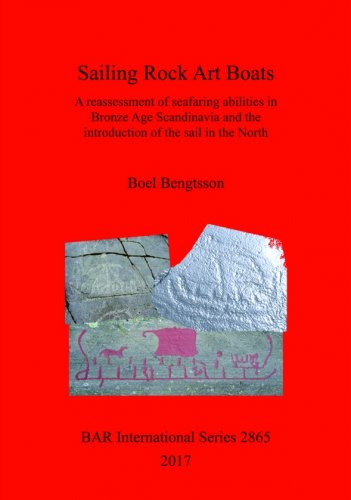 Descrizione Dettagli
This book argues that the use of sail as a complement to paddling would have formed an integral part of the development of centres of power in the early Scandinavian Bronze Age, permitting more frequent communication, and thus helping to expand, maintain and control power. This argument stands in sharp contrast to the current belief that the introduction of the sail in the North occurred between the 7th or 8th and the 10th centuries AD. This reassessment of the potential timing and development in the use of the sail derives mainly from an examination of the Bronze Age rock art (c. 1800-500 BC) in southern Scandinavia containing imagery of boats with attributes that can be interpreted as masts and sails, in combination with experimental sail trials in Bronze Age type boats, and using early sailing in ancient Egypt and Oceania as a backdrop.
Autore
Bengtsson Boel
Ean / Isbn
978140731569
Pagine
172
Data pubblicazione
04/11/2017