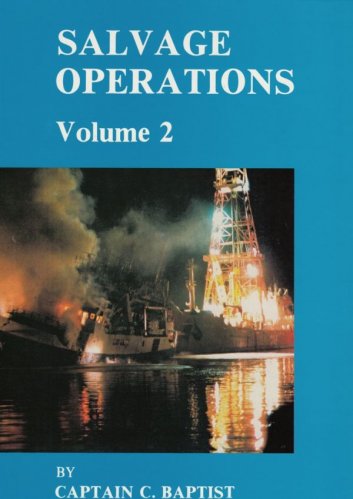 Descrizione Dettagli
Salvage Operations - Volume 2 covers the latest developments in the world of salvage. Changes in the marine operations environment, along with new national and international regulations has meant changes in the salvage industry. New tugs with special fire fighting equipment and oil clean-up facilities have come into operation. Personnel have had to be trained to work the new equipment and to operate with government representatives on the major disasters. The Author has chosen several salvage incidents from the archives of two sister companies. One in Australia and the other in the U.K. The incidents include strandings, collisions and major fires. Three of the salvage operations occurred off the coast of Australia, two in the Middle East and the majority around the coast of the U.K. and Eire. The two companies involved have used all modern techniques including aircraft, particularly helicopters, to assist in their efforts with the salvage operations. Indeed it is true to say that in many cases the work has been speeded up significantly, preventing the vessels from foundering.
Autore
Baptist C.
Ean / Isbn
978085174643
Pagine
180
Data pubblicazione
01/11/1996 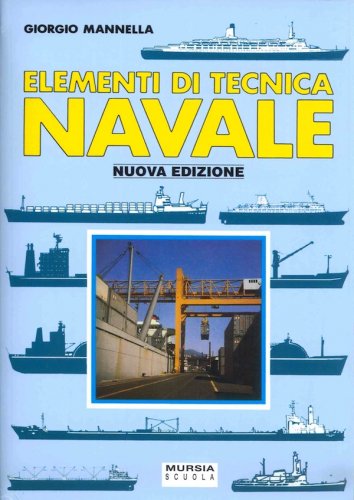 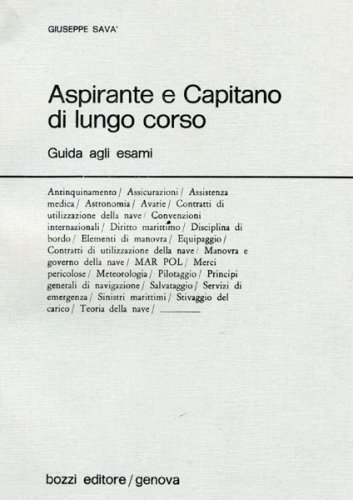 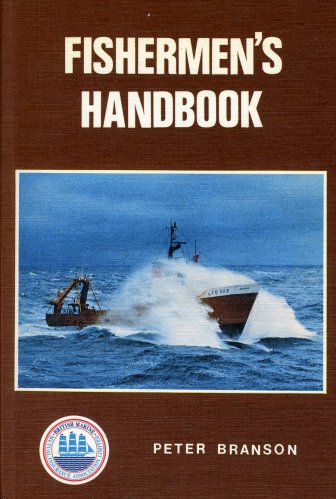 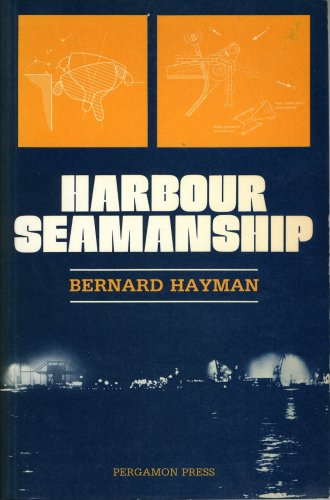 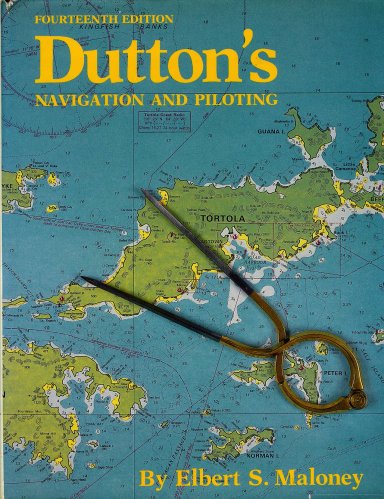 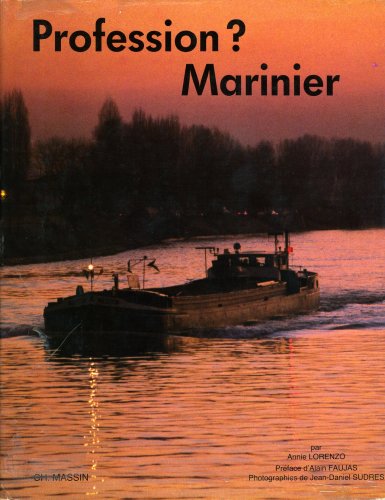 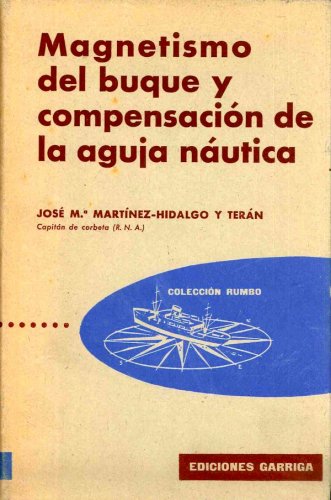