a maritime history of the world

a maritime history of the world

Descrizione Dettagli
A monumental, wholly accessible work of scholarship that retells human history through the story of mankind's relationship with the sea. An accomplishment of both great sweep and illuminating detail, The Sea and Civilization is a stunning work of history that reveals in breathtaking depth how people first came into contact with one another by ocean and river, and how goods, languages, religions, and entire cultures spread across and along the world's waterways. Lincoln Paine takes us back to the origins of long-distance migration by sea with our ancestors' first forays from Africa and Eurasia to Australia and the Americas. He demonstrates the critical role of maritime trade to the civilizations of ancient Egypt and Mesopotamia, and the Indus Valley. He reacquaints us with the great seafaring cultures of antiquity like those of the Phoenicians and Greeks, as well as those of India, Southeast and East Asia who parlayed their navigational skills, shipbuilding techniques, and commercial acumen to establish vibrant overseas colonies and trade routes in the centuries leading up to the age of European overseas expansion. His narrative traces subsequent developments in commercial and naval shipping through the post-Cold War era. Above all, Paine makes clear how the rise and fall of civilizations can be traced to the sea.
Autore
Paine Lincoln
Ean / Isbn
978110197035
Pagine
780
Data pubblicazione
27/10/2015 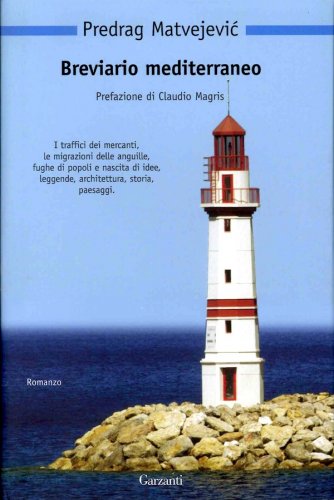 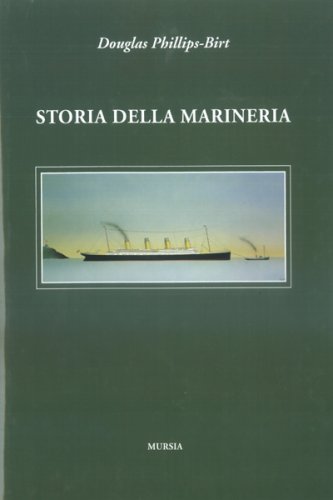 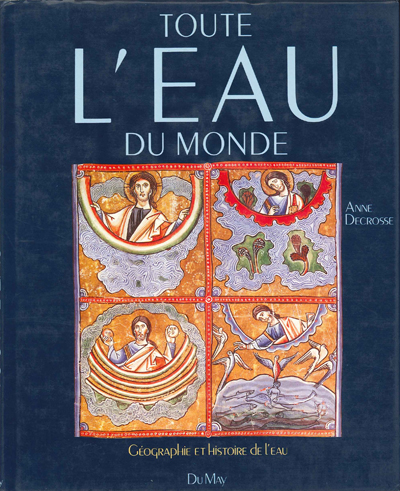 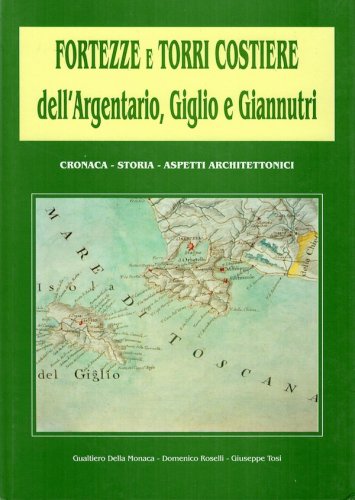 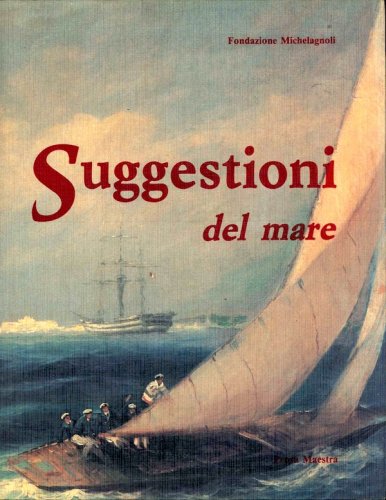 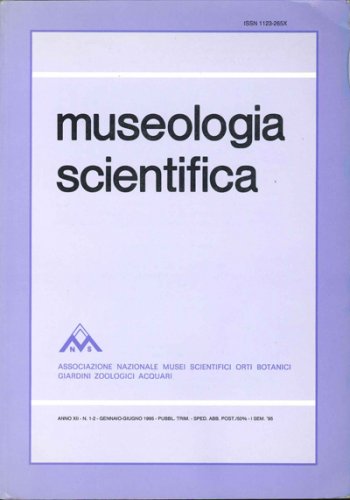