an introduction to marine geology 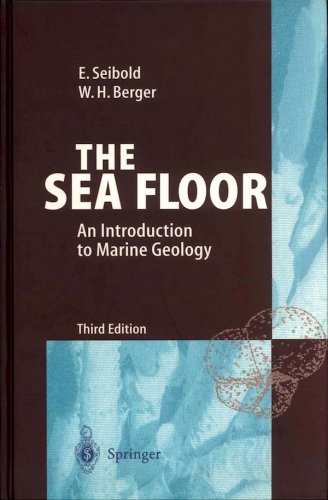 an introduction to marine geology

Descrizione Dettagli
Man's understanding of how this planet is put together and how it evolved has changed radically during the last 30 years. This great revolution in geology - now usually subsumed under the concept of Plate Tectonics - brought the realization that convection within the Earth is responsible for the origin of today's ocean basins and conti- nents, and that the grand features of the Earth's surface are the product of ongoing large-scale horizontal motions. Some of these notions were put forward earlier in this century (by A. Wegener, in 1912, and by A. Holmes, in 1929), but most of the new ideas were an outgrowth of the study of the ocean floor after World War II. In its impact on the earth sciences, the plate tectonics revolution is comparable to the upheaval wrought by the ideas of Charles Darwin (1809-1882), which started the intense discussion on the evolution of the biosphere that has recently heated up again. Darwin drew his inspiration from observations on island life made during the voyage of the Beagle (1831-1836), and his work gave strong impetus to the first global oceanographic expedition, the voyage of HMS Challenger (1872- 1876). Ever since, oceanographic research has been intimately associ- ated with fundamental advances in the knowledge of Earth. This should come as no surprise. After all, our planet's surface is mostly ocean.
Autore
Seibold Eugen, Berger Wolfgang
Ean / Isbn
978354060191
Pagine
370
Data pubblicazione
01/11/1996 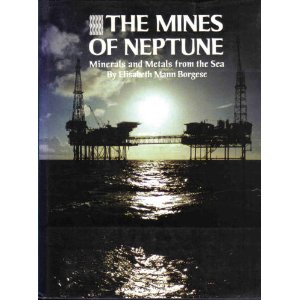 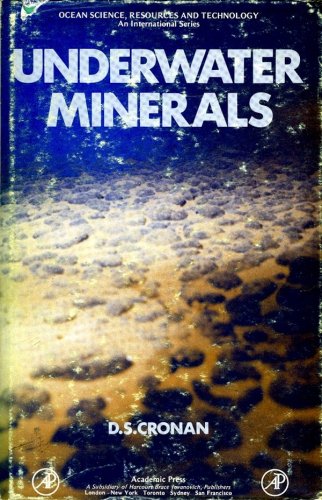 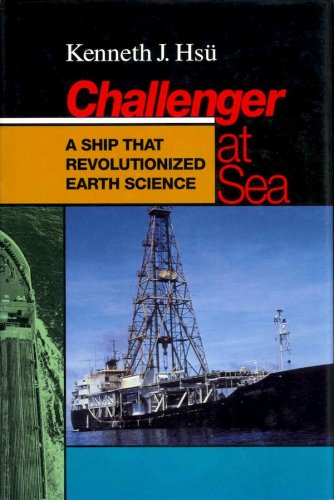