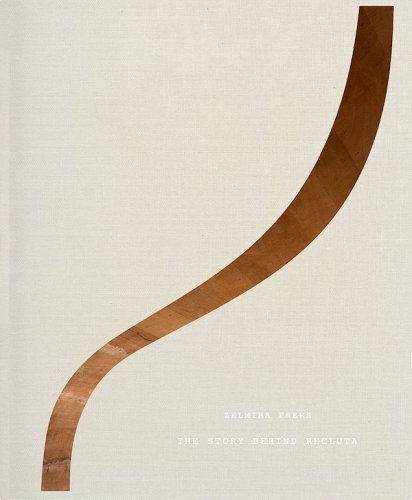 Descrizione Dettagli
In the South Atlantic summer of 1942, a boat named Recluta competed in the Buenos Aires - Mar del Plata race, in Argentina. During the night, in the midst of a terrible storm, she ran aground in the shallow waters of Cabo San Antonio. Quickly, the crew turned the yacht about, but in that maneuver one man fell overboard. To save him they headed up to the coast, but the boat grounded again, this time for good. The scene the following day was sad. The boat, built by Camper & Nicholsons, was half buried in the sand. At the time, there was no machine capable of taking her out, so the owner, Charlie Badaracco, tried to save as much as he could of the boat’s rigging, the rest was later dynamited, after becoming a tourist attraction for a short period of time. Charlie Badaracco didn’t give up his dream of having a boat. He soon asked his friend and yacht designer Germán Frers Sr., my grandfather, to start designing a new one. She would be named Recluta as the former one and was the biggest boat he ever designed in Argentina. The construction began in the midst of the Second World War and the shortage of raw metals, lead for the keel, bronze and copper for fastenings and fittings, soon became a crucial drawback. Without a keel they couldn’t move forward and the construction was delayed several times until it was finally abandoned. Seventy-six years later, after the story had been long forgotten, my father was considering some archives in search of inspiration for a new boat and found Recluta’s original plan. Maybe he found the plan, maybe the plan found him. This is the story of how my father finally built the boat.
Autore
Frers Zelmira
Ean / Isbn
978987880404
Pagine
258
Data pubblicazione
04/11/2021
Il Mare