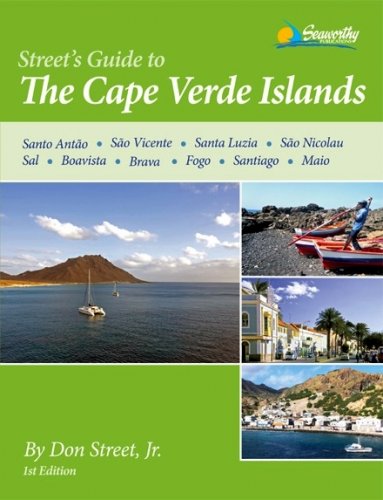 Descrizione Dettagli
The book is the first and only cruising guide for the Cape Verde Islands. Printed in 2011 it is a completely up-to-date, full-color guide that includes charts and sketches not available through any other source, as well as GPS waypoints, harbor and marina information, local knowledge and much more. Don Street has a message for all sailors planning to cross the Atlantic via the trade-wind route: “Forget about spending Christmas in the Caribbean, which forces you to cross the Atlantic in late November and early December when the trades are erratic and sometimes light to nonexistent. Instead, spend Christmas cruising and exploring the Cape Verde Islands and set off in late December or early January, after the trades have settled in, and be almost guaranteed a fast passage. They’re not called the Christmas Winds for nothing! ” To back up this advice, Don has written Street’s Guide to the Cape Verde Islands. In it, he provides a historical and cultural commentary to add color to his down-to-earth descriptions of more than 50 potential anchorages (potential, because while a few are well known, a great many of them are rarely visited by any other than local boats). Any sailor with a sense of adventure who reads this guide will find plenty of reasons to go exploring in the Cape Verdes — enough, perhaps, to occupy the entire month of December.
Autore
Street Don
Ean / Isbn
978189239934
Pagine
172
Data pubblicazione
01/11/2011 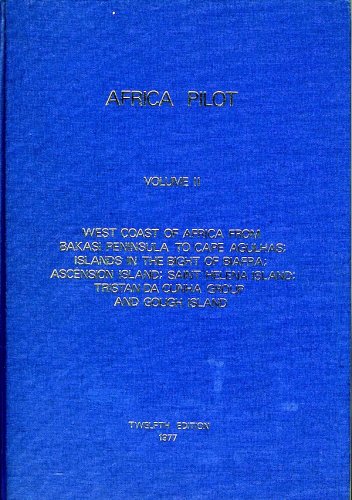 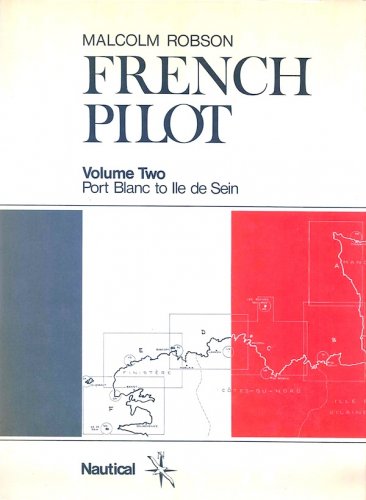 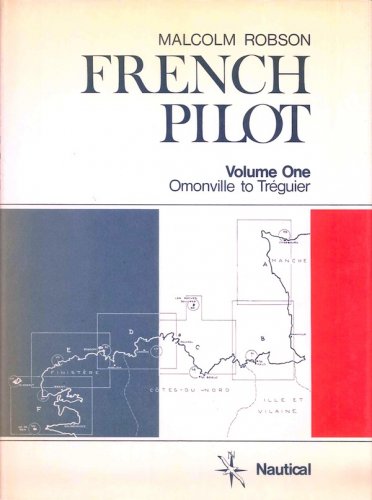 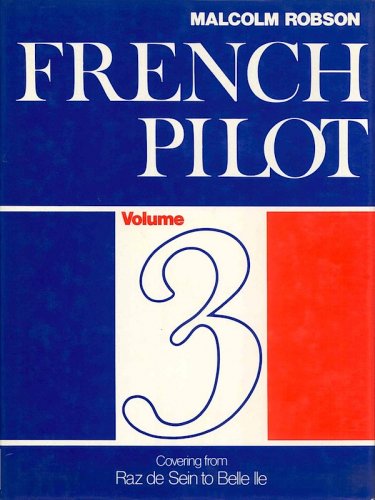 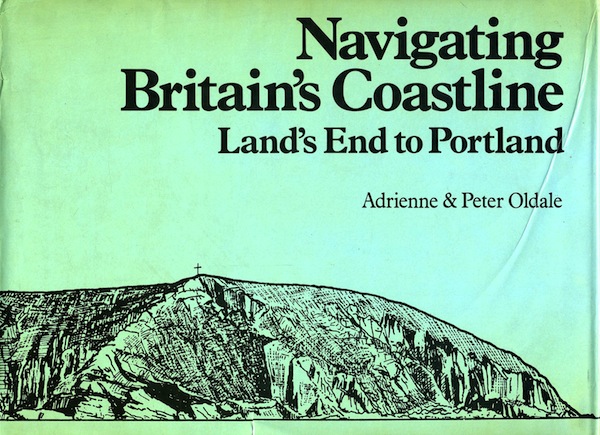 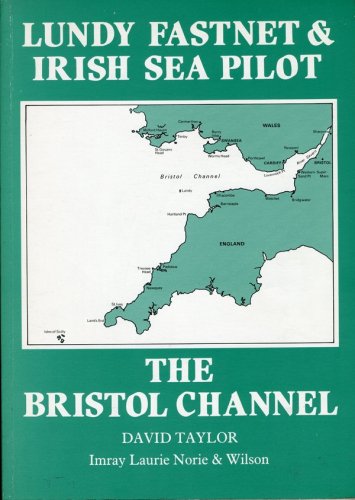 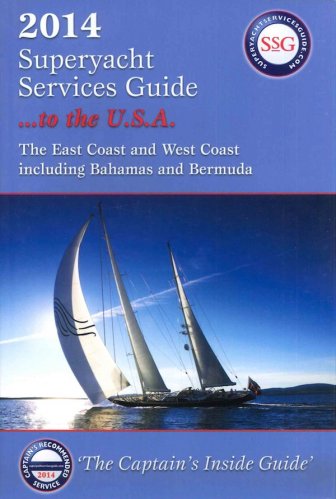 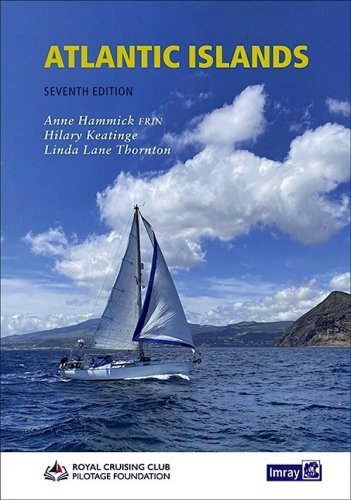