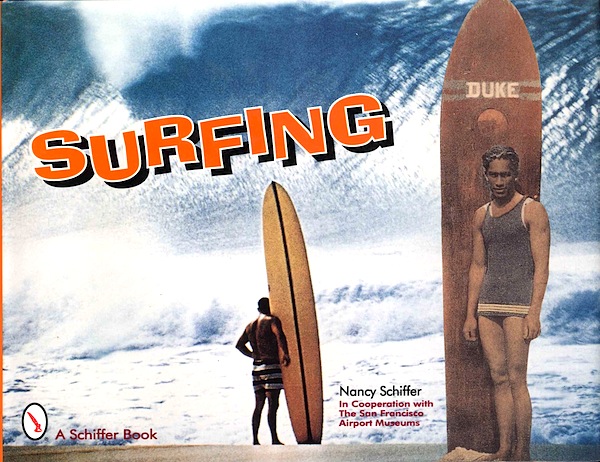 Descrizione Dettagli
Over 400 dynamic color photos and a concise text rich in facts show important developments in surfing over the last century. The ancient Polynesian heritage of surfing is presented through its introduction to the modern world by Hawaiians such as Duke Kahanamoku in the early 1900s. Emphasis is given to a later period when surfing's popularity grew steadily in southern California during the 1950s and 1960s and surf culture was assimilated into a west-coast lifestyle. The music, filmmaking, photography, design, and literature of surfing all have influenced popular culture internationally. Surfboards are shown here to have evolved from 150-pound solid redwood boards to "hollow" boards of the 1930s and lightweight foam and fiberglass boards of the 1970s. Northern Californians contributed the development of the wetsuit as an adaptation to cold water conditions. As a result, the endless summer now can be found on any beach in the world. This book is based on the exhibition "He'e Nalu: Wave Riding" presented at he San Francisco Airport Museums from October, 1997 to February, 1998.
Autore
Schiffer Nancy
Ean / Isbn
978076430655
Pagine
160
Data pubblicazione
01/11/1998 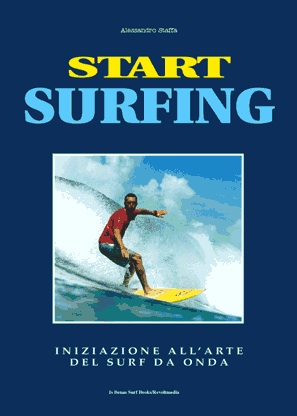 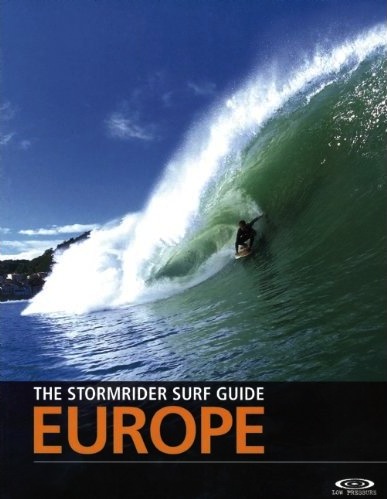 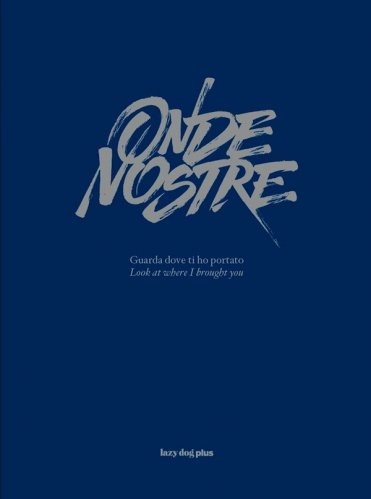 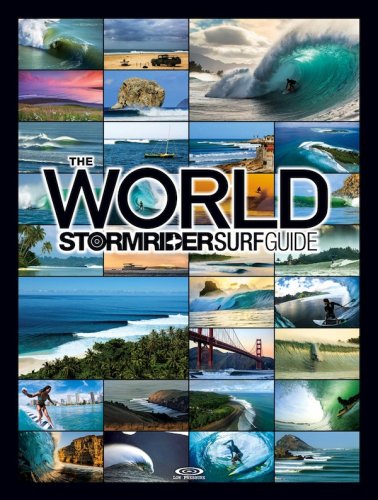 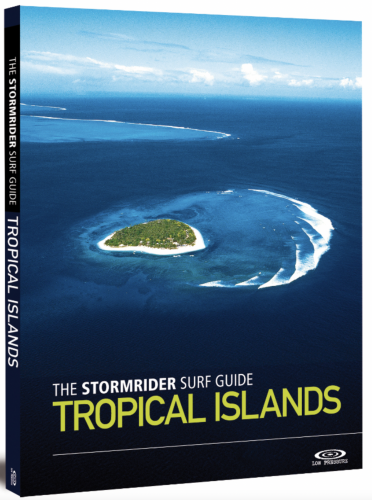 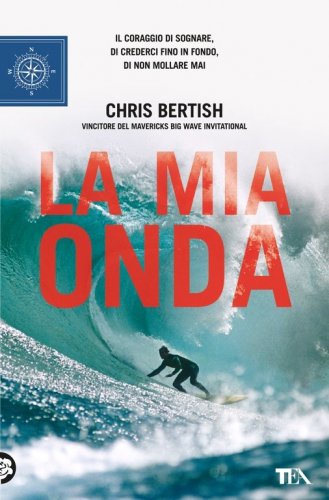 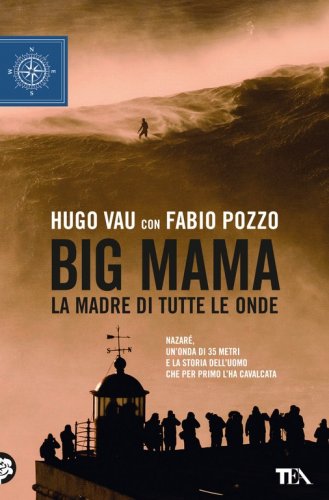