Titanic: how to really sank - DVD

Titanic: how to really sank - DVD

Descrizione Dettagli
The sinking of the Titanic was far more than a simple accident. A tragedy that could have been prevented, it was the result of a long chain of mistakes: a fatal series of avoidable human errors that sent the Titanic and more than half of her passengers to their watery graves. Based upon the official inquiry held immediately after the event, with additional evidence that's come to light since the wreck of the ship was discovered in 1985, National Geographic, in this drama-documentary special, explores Titanic: How It Really Sank.
Autore
National Geographic
Ean / Isbn
727994753667
Pagine
50
Data pubblicazione
01/05/2009 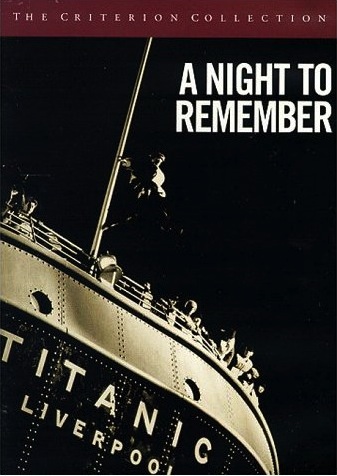