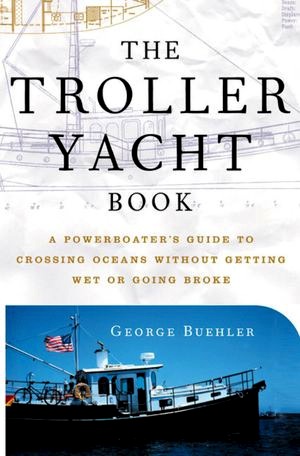 Descrizione Dettagli
At last, safe, comfortable, ocean-going power cruisers that don't cost a fortune to own and operate. When boat designer George Buehler realized that he no longer wanted to cruise the world's oceans under sail, he decided to create a line of powerboats that sailors could love and anyone could afford. For inspiration, he turned to the light, lithe salmon trollers of the Pacific Northwest, among the most efficient, seaworthy, and beautiful powerboats ever built. With plans for troller yachts from 38 to 70 feet and detailed information about everything from design theory, building, and outfitting to converting commercial boats, this book is essential reading for anyone thinking about ocean cruising who refuses to spend $500,000 on a boat and $500 a day on fuel. * Buehler's Backyard Boatbuilding is one of the best-selling boatbuilding books of the past decade. Hundreds of Buehler's rugged, inexpensive sailboats cruise the world's oceans, and his new ultra-economical powerboat designs are quickly proving just as popular. He lives on Whidbey Island, Washington.
Autore
Buehler George
Ean / Isbn
978039304709
Pagine
192
Data pubblicazione
01/11/1999 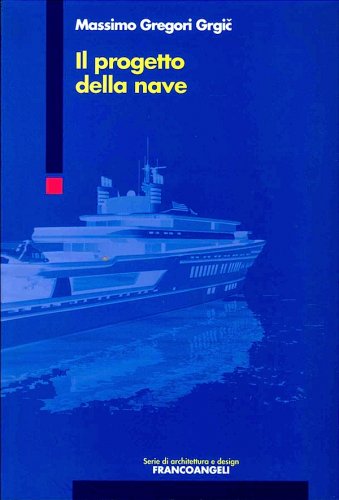 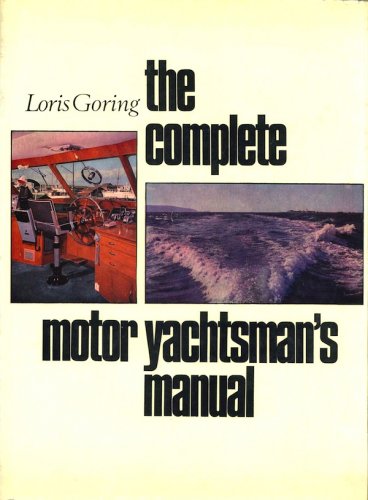 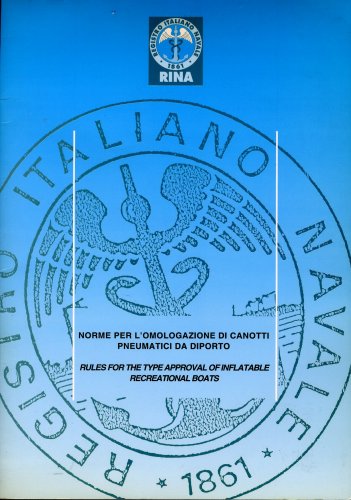 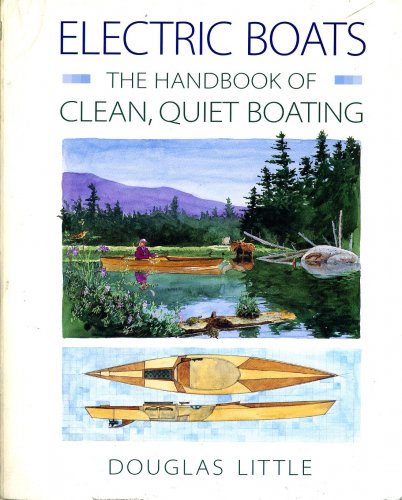 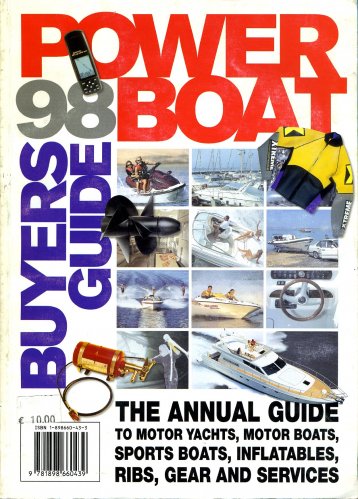 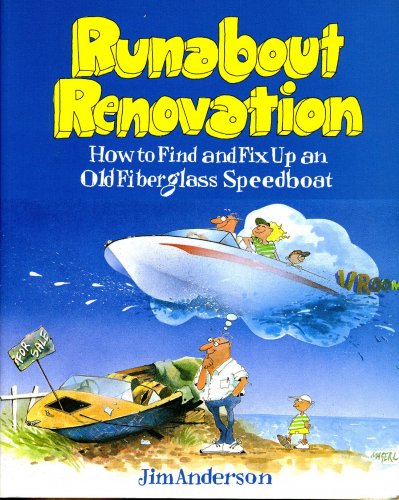 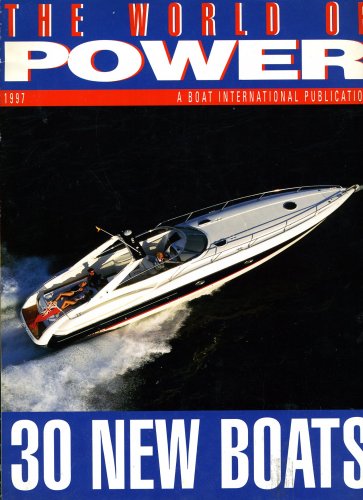