sixty years of painting by Thames 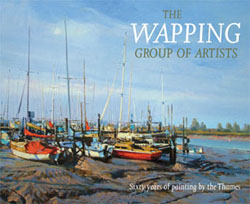 sixty years of painting by Thames

Descrizione Dettagli
Originally founded in 1946 – setting a pattern for the future, in a pub – to record the working life of London's dockland, this artist's society has been hard at work ever since. The members meet weekly between April and September to paint outdoors, in a wide variety of locations and in all weathers. Always true to their Thames-side origins, they work from landlocked Henley right out to east coast harbors such as Maldon. Their exhibitions are a perpetual delight of tideway and riverbank, sunlight and showers, boats and architecture. With over 200 illustrations, a review of sixty years of painting London's river, and personal narratives by the group's current members, including painters recognized nationally and internationally, this book is as delightful as their exhibitions. Many of the Wapping Group artists are marine painters in the classical sense. Quite a few have exhibited in American galleries, such as at the Mystic Seaport Museum. Best known is probably Geoff Hunt who became famous worldwide for his many cover illustrations of the Patrick O'Brian books.
Autore
W.G.A.
Ean / Isbn
978157409218
Pagine
96
Data pubblicazione
01/11/2005 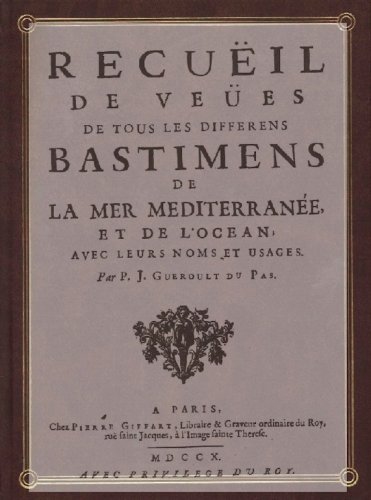 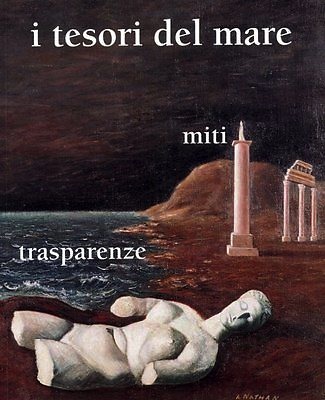 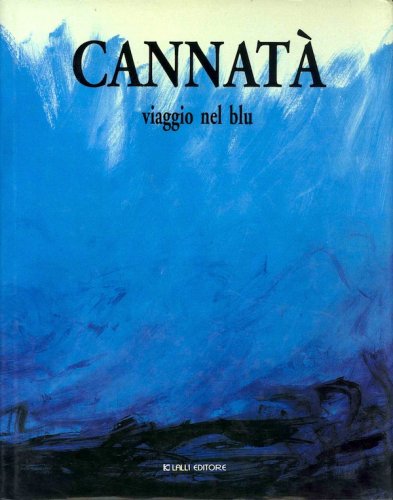 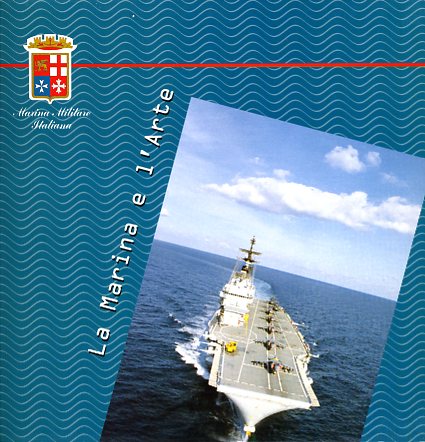