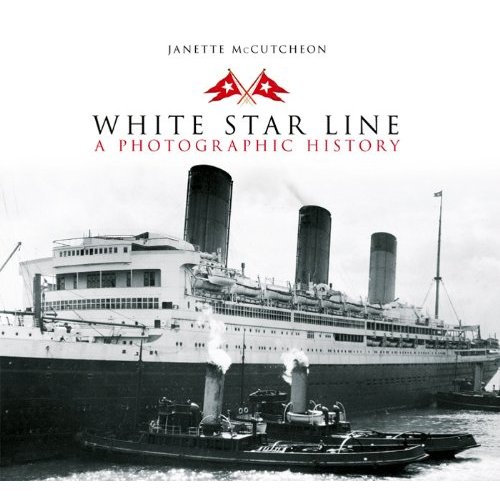 Descrizione Dettagli
A profusely illustrated history of the White Star Line, owners of the Titanic. White Star Line: A Photographic History is the story of the famous shipping line which was in existence for only 70-odd years but which managed, from its first voyage in 1871, to its merger with Cunard in 1934, to build some of the most luxurious ships afloat, including the three giant sisters, Olympic, Titanic and Britannic. Many previously unpublished images tell the story of the White Star Line from its inception in 1869 to the sc rapping of the last ship in the fleet in 1960. Only one vessel survives from the White Star Line, The small passenger tender Nomadic, built specially to service the Olympic and Titanic at Cherbourg and all that remains of the other ships are photos and small items from on board.
Autore
McCutcheon Janette
Ean / Isbn
978184868054
Pagine
96
Data pubblicazione
01/03/2009 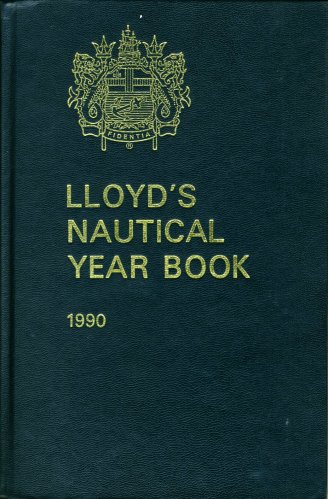 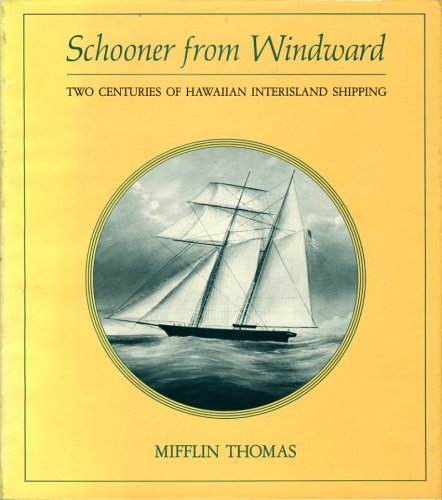 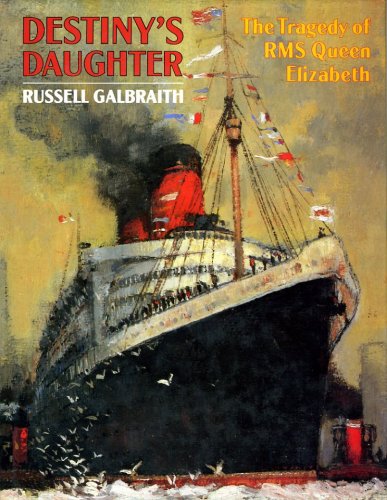 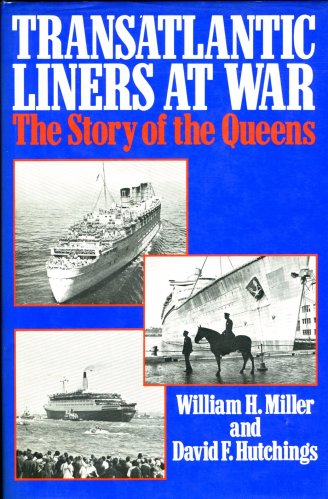