Who's who in pacific navigation

Who's who in pacific navigation

Descrizione Dettagli
More than four centuries have passed since Europeans first set eyes on the Pacific, that vast ocean about which earlier generations had theorized and fantasized. They soon ventured forth in search of undiscovered lands, unknown peoples, and imagined riches. Eventually, the Pacific came to reflect the rivalries of Europe, as Spanish explorers were followed by the Dutch, the English, and the French, and then by traders and colonizers. Now, for the first time, collected in a single, convenient reference volume, readers will be able to find details of the lives and achievements of those who took part in this great era of exploration. This biographical dictionary includes the major figures of the voyages of exploration, as well as missionaries, traders, whalers, naturalists, and others who by accident or design contributed to European discovery in the Pacific between the sixteenth and early twentieth centuries. Scholars and others interested in this era will be able to identify easily and promptly the people they come across in their reading, situate them in their proper context, and gain an idea of their background, travels, and achievements. John Dunmore has scrutinized a wealth of primary and secondary sources to amass the information collected here. Some biographies are lengthy-noted individuals, like Cook, have spawned a massive bibliography, while others reflect the sparsity of the historical record. Who 's Who in Pacific Navigation includes a detailed bibliography, organized by country, to aid those wishing to delve further into any subject. The comprehensive index makes the information in the volume easily accessible.
Autore
Dunmore John
Ean / Isbn
978082481350
Pagine
328
Data pubblicazione
04/11/1991 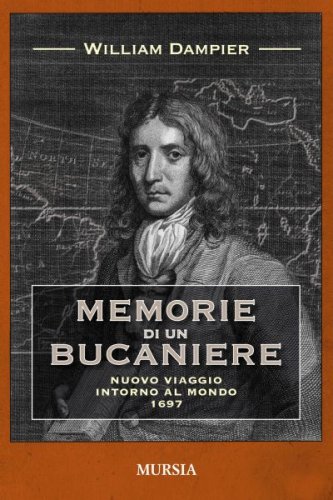 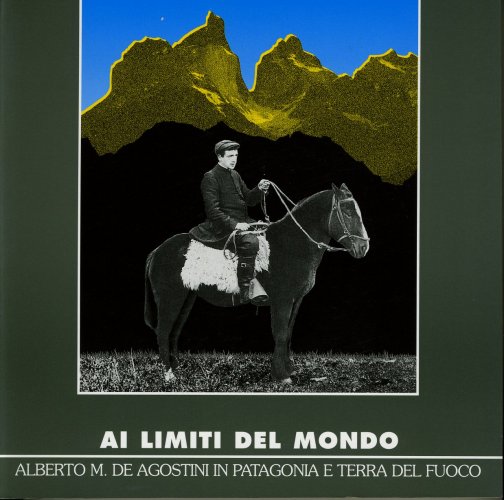 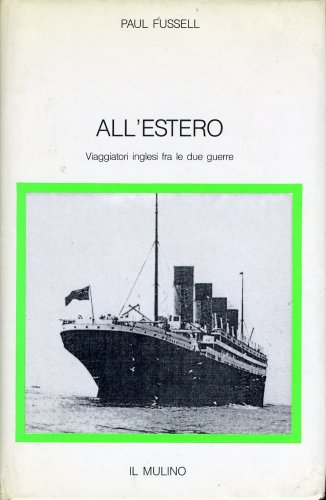 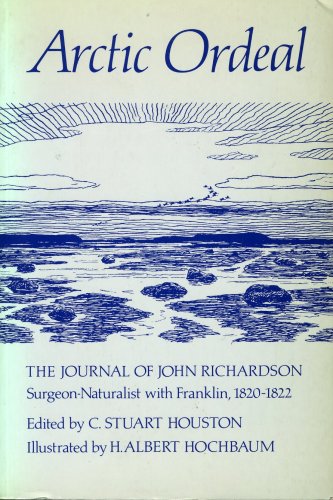 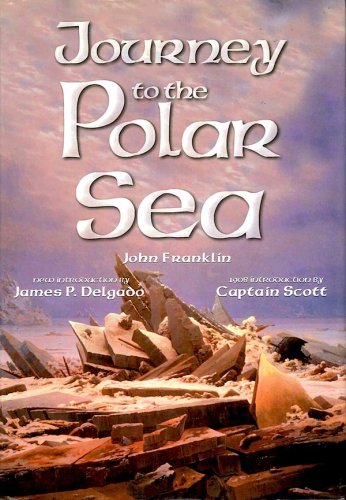 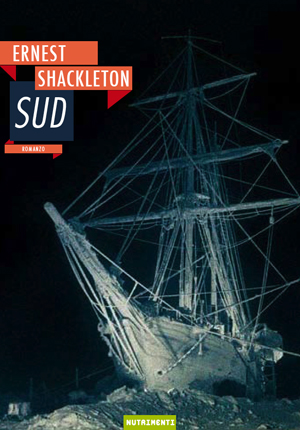