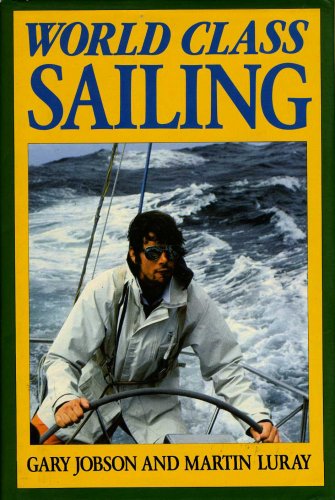 Descrizione Dettagli
What does it take to be a world class sailor? If there is anyone with that experience and knowledge, it is Gary Jobson. From the age of seven, when he first begged his way as crew onto sailing dinghies, to his involvement in three America's Cup races, Jobson has been immersed in competitive sailing. He has sailed on sailboats ranging from dinghies, scows and penguins, to megamarans, maxis and twelves. Jobson has participated in almost alI the great races including the tragic 1979 Fastnet Race, the SORC, the Newport-Bermuda Race, and the China Sea Race. He has also crewed with some of the legendary yachtsmen of our time including Ted Turner, Buddy Melges, Sam Merrick and Walter Cronkite. In World class sailing Jobson recalls all these events, places and people. We gain an insight into the training, and most important, the perseverance it takes to get to the top of one of the world's most competitive sports. Jobson holds back nothing as he describes the highs and lows of his career on the water recalling the joys of triumph and overwhelming defeats along with his dogged persistence in perfecting sailing technique. But this is also the story of the coming of age of the sport of sailing. Jobson gives a candid view of the growing pains of a sport that once engaged a relative handful of weekend sailors in isolated enclaves and now supports full-time professionals, is covered on nationwide television, and commands major commercial sponsorship as well as several million active participants. It is a fascinating insight into sailing at the very top and about friendships that are made in the process of what Jobson calls 'the greatest experience I have ever had'.
Autore
Jobson Gary, Luray Martin
Ean / Isbn
978022911815
Pagine
255
Data pubblicazione
01/01/1988 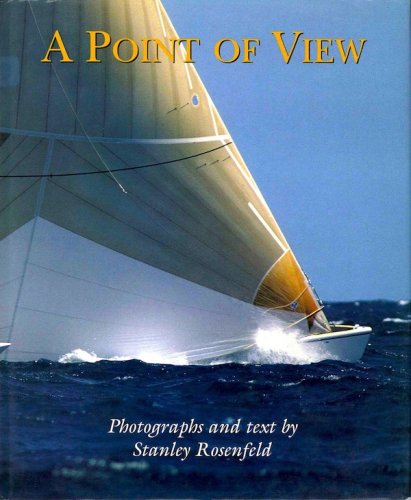 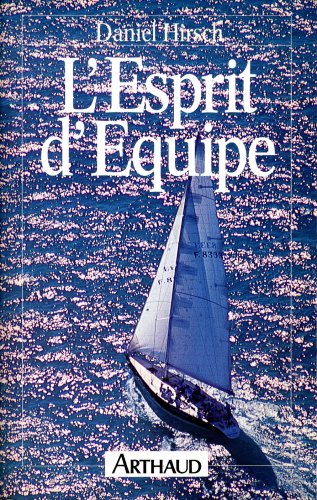 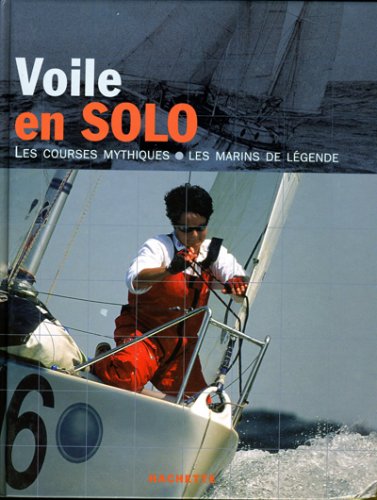 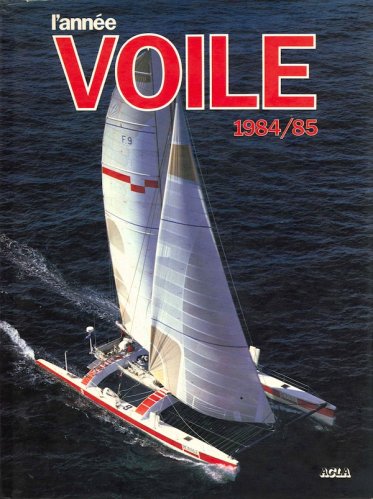 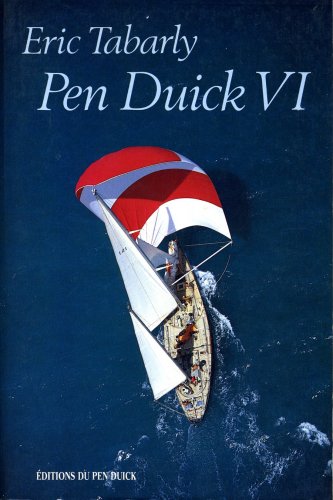 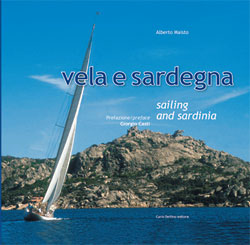 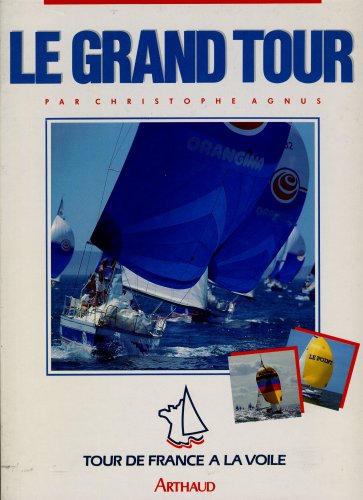 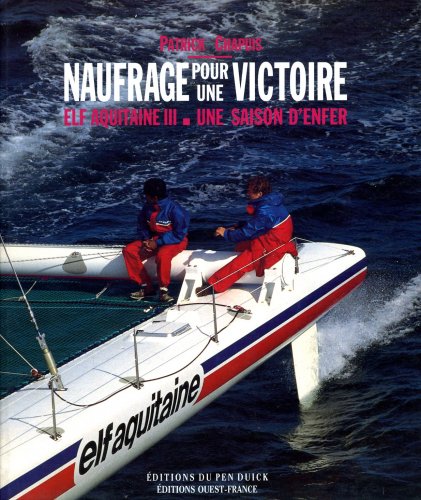