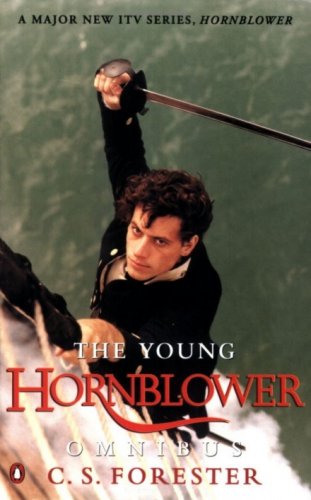 Descrizione Dettagli
The seventeen-year-old Hornblower became notorious as soon as he stepped on board ship - as the midshipman who was seasick in Spithead. But he was soon to gain his sea legs. Amid battle, action and adventure he proves himself time and time again - courageous in danger, resourceful in moments of difficulty and decisive in times of trouble. The reader stands right beside him as he prepares to fight his first duel, feels the heat as he battles to control a blazing ship and shares his horror as he experiences for the first time the panic of the Plague. This omnibus edition contains: Mr Midshipman Hornblower Lieutenant HornblowerHornblower and the 'Hotspur'
Autore
Forester Cecil Scott
Ean / Isbn
978014027173
Pagine
640
Data pubblicazione
24/09/1998 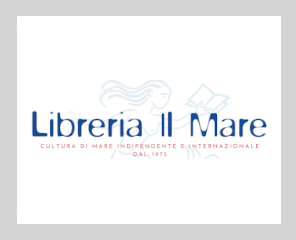 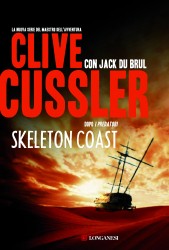 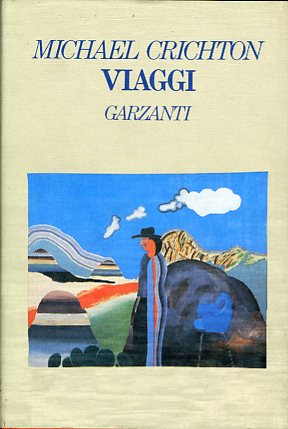 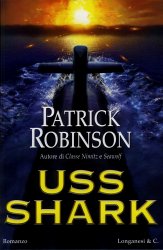 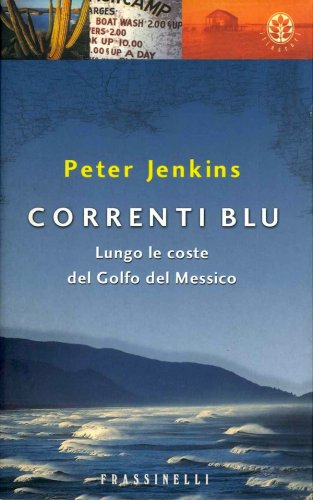 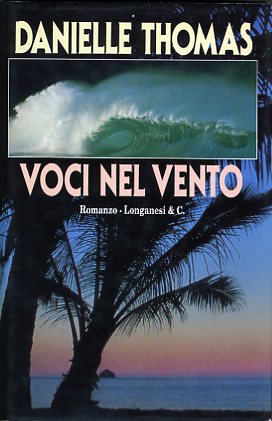