lessons in the politics and prejudice of terrorism 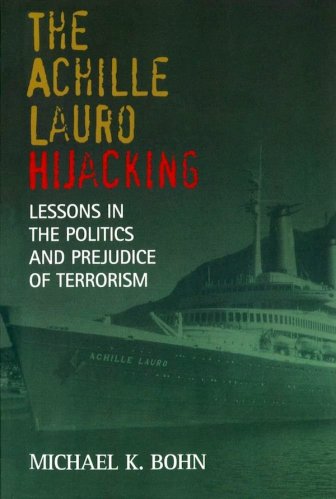 lessons in the politics and prejudice of terrorism

Descrizione Dettagli
Political speeches and public rhetoric paint the phenomena of terrorism with a black-and-white brush, presenting it as a clear-cut battle between evildoers and heroes. With The Achille Lauro Hijacking", Michael K. Bohn, who watched the incident unfold from the White House Situation Room, uses one of the most infamous terrorist incidents of the past twenty-five years to illuminate the folly of such oversimplified jingoisms. The 1985 hijacking of the Italian cruise ship, the amazing capture of the terrorists, and a previously untold story of American bigotry come together in this book as a case study in the complex forces that shape both terrorism and the responses that it triggers. In October 1985, four Palestinian men hijacked an Italian cruise ship, Achille Lauro, holding hundreds hostage for two days. The hijackers killed a partially disabled, sixty-nine year old Jewish American, Leon Klinghoffer, and threw his body into the sea. Many remember Klinghoffer's death, but few know of the other murder associated with the hijacking, that of Alex Odeh. Odeh defended on television Yasser Arafat's apparent role in defusing the hijacking. He was killed the next day by a terrorist's bomb, which exploded as he opened the door of his Los Angeles office - the American-Arab Anti-Discrimination Committee. Palestinians killed Klinghoffer because he was Jewish, yet Jewish extremists killed Odeh because he was a Palestinian. The Klinghoffer family's long crusade to bring the hijacking mastermind, Abu Abbas, to justice was partially satisfied with his April 2003 capture in Iraq. The Odeh family still waits for charges to be brought against Alex's murderers, a particularly disheartening situation as Israel, America's friend and ally, refuses to extradite two suspects. These two deaths pale in comparison to the atrocities of September 11, 2001. Yet understanding both the Achille Lauro incident, and the extraordinary sequence of events that followed, will help Americans better understand the threat of terrorism. Terrorism is not an enemy, it is a tactic chosen by some to further political goals. Terrorism is not just about crime and punishment; it is about violence, power politics, prejudice, hatred, land, religion, greed, money, and a host of venal factors that influence human society. All of these forces are present in the Achille Lauro hijacking and its aftermath.
Autore
Bohn Michael K.
Ean / Isbn
978157488780
Pagine
236
Data pubblicazione
27/02/2006 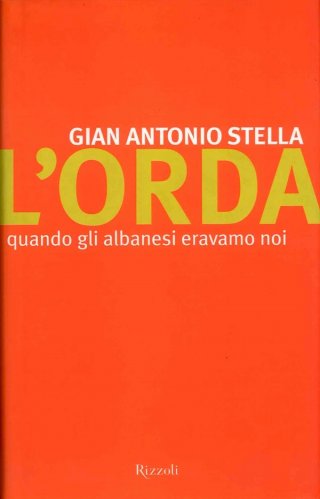 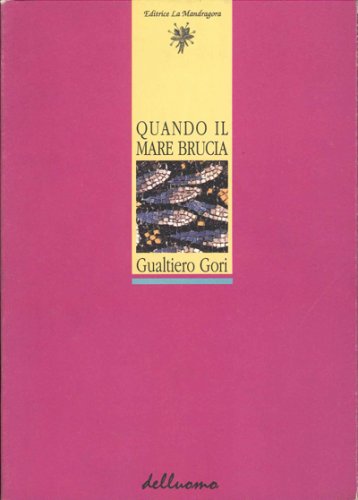 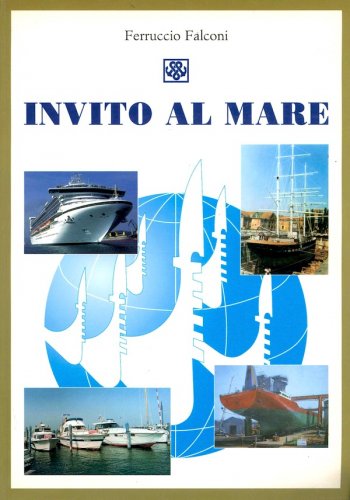 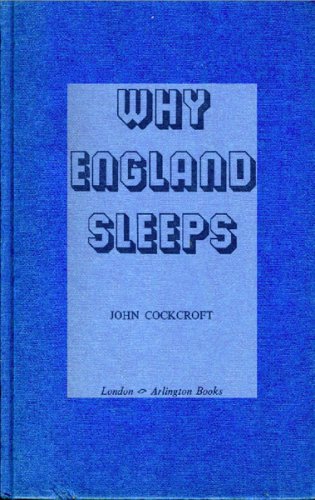 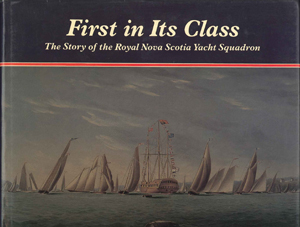 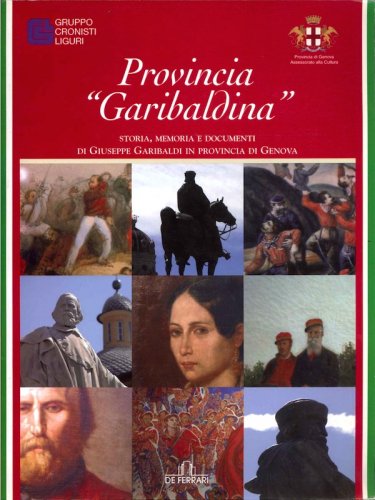 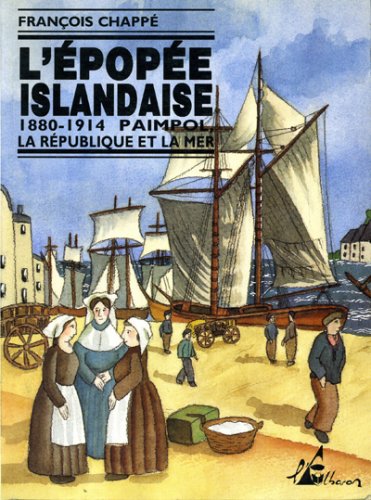