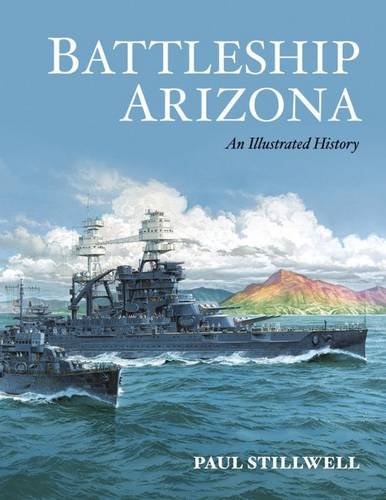 Descrizione Dettagli
The tragic sight of the USS Arizona burning after the attack on Pearl Harbor is etched in the collective memory of the United States citizens that lived through that infamous day. The ship sustained more losses in one day than any other ship in the U.S. Navy's history--1,177 men. Now available in paperback, Battleship Arizona describes in detail the battleship's twenty-five-year career, including the attack at Pearl Harbor, via the riveting stories of her survivors. Paul Stillwell draws on nearly one hundred interviews of former crewmen and countless official documents to present a full history of the famous warship.
Autore
Stillwell Paul
Ean / Isbn
978159114678
Pagine
420
Data pubblicazione
15/03/2016