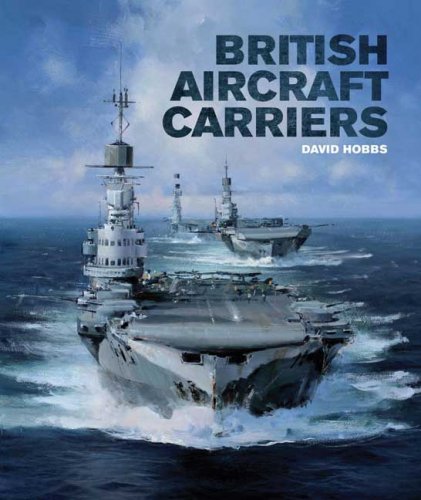 Descrizione Dettagli
This book is a meticulously detailed history of British aircraft-carrying ships from the earliest experimental vessels to the Queen Elizabeth class, currently under construction and the largest ships ever built for the Royal Navy. Individual chapters cover the design and construction of each class, with full technical details, and there are extensive summaries of every ship's career. Apart from the obvious large-deck carriers, the book also includes seaplane carriers, escort carriers and MAC ships, the maintenance ships built on carrier hulls, unbuilt projects, and the modern LPH. It concludes with a look at the future of naval aviation, while numerous appendices summarise related subjects like naval aircraft, recognition markings and the circumstances surrounding the loss of every British carrier. As befits such an important reference work, it is heavily illustrated with a magnificent gallery of photos and plans, including the first publication of original plans in full colour, one on a magnificent gatefold. Written by the leading historian of British carrier aviation, himself a retired Fleet Air Arm pilot, it displays the authority of a lifetime's research combined with a practical understanding of the issues surrounding the design and operation of aircraft carriers. As such British Aircraft Carriers is certain to become the standard work on the subject.
Autore
Hobbs David
Ean / Isbn
978184832138
Pagine
384
Data pubblicazione
03/12/2017