Descrizione Dettagli
During the Second World War, merchant shipping was Britain's lifeline. Essential goods needed from Asia, Australia, Africa and America had to be brought across the oceans in merchant convoys escorted by British and Commonwealth warships. German and other Axis submarines, surface raiders and aircraft did the ir best to attack and sink these vital convoys and it became increasingly difficult to maintain supplies of raw materials such as timber, iron and oil, and foods like meat, cheese, butter and oranges. As the Germans tightened the noose on Britain's Atlantic supply lines, the pre ure grew ever greater on Britons to be ome elf-sufficient. The sinking of Allied merchant vessels increased dramatically and Germany came close to winning the Battle of the Atlantic and starving Britain into submission. More Allied merchant ships were lost to Axis submarine attack than to any other cause combined - in fact more than 1.400 ships were sunk. In this unique and comprehensive reference volume, the author has consulted a variety of primary sources to provide full details for each of these ships - including the sinking of the vessel, the U-boat and commander responsible, and survivors, if any. Operation 'Deadlight', the disposal of submarines by the Royal Navy at the end of the war, is also covered. Complete with illustrations, this book is a ground breaking piece of nautical research and will become a standard work of reference on the subject.
Autore
Tennent Alan J.
Ean / Isbn
978075092760
Pagine
336
Data pubblicazione
01/11/2001 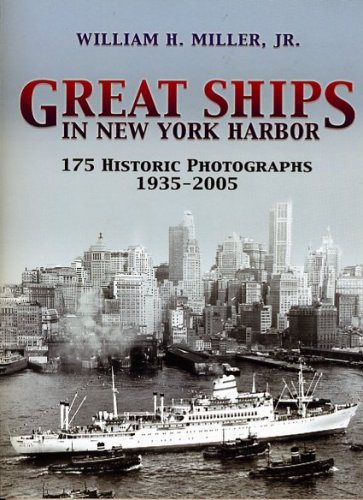