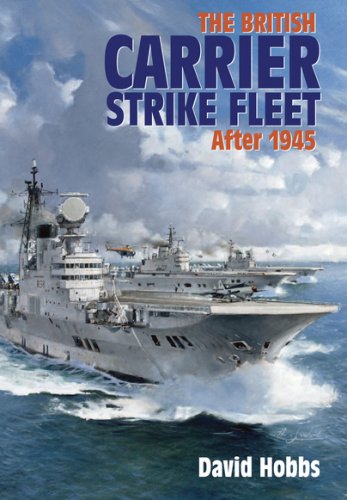 Descrizione Dettagli
In 1945 the most powerful fleet in the Royal Navy's history was centred on nine aircraft carriers. This book charts the post-war fortunes of this potent strike force  its decline in the face of diminishing resources, its final fall at the hands of uncomprehending politicians, and its recent resurrection in the form of the Queen Elizabeth class carriers, the largest ships ever built for the Royal Navy. After 1945 'experts' prophesied that nuclear weapons would make conventional forces obsolete but British carrier-borne aircraft were almost continuously employed in numerous conflicts as far apart as Korea, Egypt, the Persian Gulf, the South Atlantic, East Africa and the Far East, often giving successive British Governments options when no others were available. In the process the Royal Navy invented many of the techniques and devices crucial to modern carrier operations  angled decks, steam catapults and deck-landing aids  while also pioneering novel forms of warfare like helicopter-borne assault, and tactics for countering such modern plagues as insurgency and terrorism. This book combines narratives of these poorly understood operations with a clear analysis of the strategic and political background, benefiting from the author's personal experience of both carrier flying and the workings of Whitehall. It is an important but largely untold story, of renewed significance as Britain once again embraces carrier aviation.
Autore
Hobbs David
Ean / Isbn
978184832171
Pagine
640
Data pubblicazione
05/10/2015 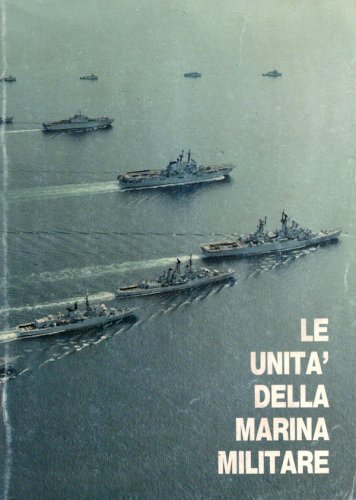