British cruisers of the Victorian Era 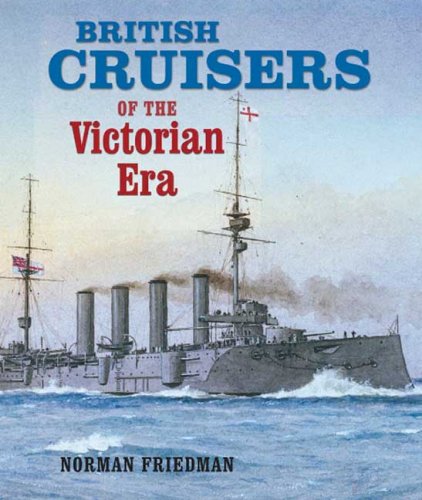 British cruisers of the Victorian Era

Descrizione Dettagli
Gradually evolving from the masted steam frigates of the mid-nineteenth century, the first modern cruiser is not easy to define, but for the sake of this book the starting point is taken to be Iris and Mercury of 1875. They were the RN's first steel-built warships; were designed primarily to be steamed rather than sailed; and formed the basis of a line of succeeding cruiser classes. The story ends with the last armoured cruisers, which were succeeded by the first battlecruisers (originally called armoured cruisers), and with the last Third Class Cruisers (Topaze class), all conceived before 1906. Coverage, therefore, dovetails precisely with Friedman's previous book on British cruisers, although this one also includes the wartime experience of the earlier ships.rn The two central themes are cruisers for the fleet and cruisers for overseas operations, including (but not limited to) trade protection. The distant-waters aspect covers the belted cruisers, which were nearly capital ships, intended to deal with foreign second-class battleships in the Far East. The main enemies contemplated during this period were France and Russia, and the book includes British assessments of their strength and intentions, with judgements as to how accurate those assessments were.rn As would be expected of Friedman, the book is deeply researched, original in its analysis, and full of striking insights – another major contribution to the history of British warships.
Autore
Friedman Norman
Ean / Isbn
978184832099
Pagine
352
Data pubblicazione
06/03/2017