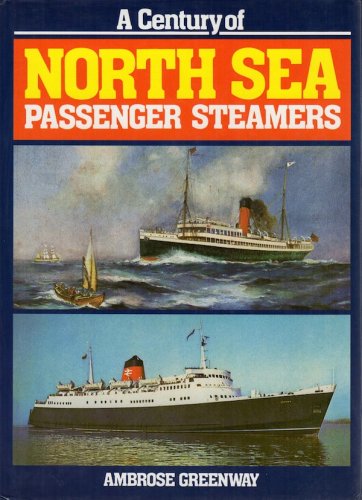 Descrizione Dettagli
The first half of the 19th century witnessed the establishment of many shipping companies, some of which introduced regular services linking the major seaports bordering the North Sea. These services soon began to attract passengers, and subsequently secondary, ofthen seasonal, services were developed to cater for an interest in tourism engendered by the new-found wealth of the Victorian era. Throughout the earlier part of the period under review westbound carryings were greatly augmented by large numbers of emigrants in specially fitted tweendecks. Ship development falls into two separate categories. The shorter routes nearer to the English Channel tended to favour the taster type of 'Channel packet', often paddle and later turbine propelled, though the longer overnight services from Harwich did eventually evolve their own particular type of long-foc'sled ship. The northern routes on the other hand, being longer and more exposed, required rather more sturdy construction, generally of welldeck or threeisland design. In his companion to A Century of Cross Channel Passenger Ferries, Ambrose Greenway charts the history of the North Sea passenger trade through the operating companies and their ships, and his expert examination is accompanied by numerous rare and revealing illustrations.
Autore
Greenway Ambrose
Ean / Isbn
978071101338
Pagine
144
Data pubblicazione
04/11/1986