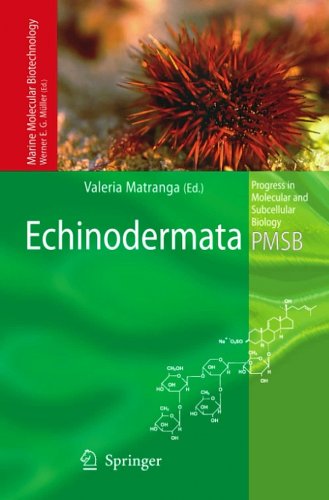 Descrizione Dettagli
Members of the phylum Echinodermata are among the most familiar marine invertebrates. Forms such as the sea star have become virtually a symbol of sea life. Used in ancient oriental medicine as a source of bioactive compounds, sea cucumbers, sea stars and sea urchins are now used for the extraction and purification of cytotoxic, haemolytic, antiviral, antifungal, antifouling, antimicrobial and even anti-tumoural activities. In addition, of the five extant classes, sea urchins and sea cucumbers are important economic resources for current fishery and aquaculture. Molecular and cell biological techniques described in this book are, on the one hand, indicative of the improvements made over the years and, on the other, stress the need of their further exploitation for the sustainable production of bioactive compounds and their application in biomedicine.
Autore
Matranga Valeria
Ean / Isbn
978364206370
Pagine
304
Data pubblicazione
19/10/2010 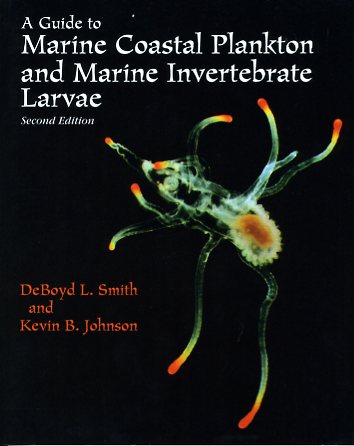 Guide to the freshwater invertebrates of the Midwest
AA.VV.
€ 22,00
Aggiungi al carrello Aggiungi 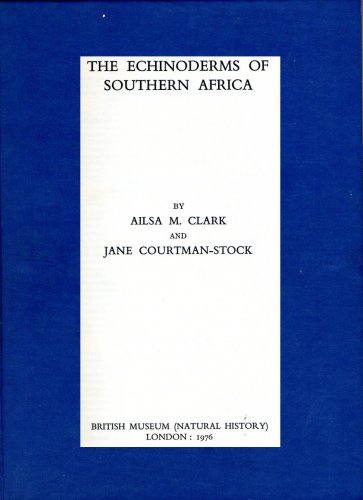 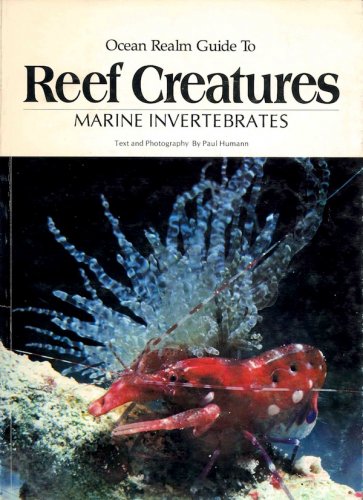 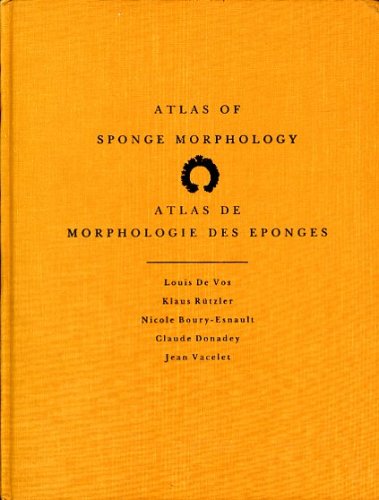 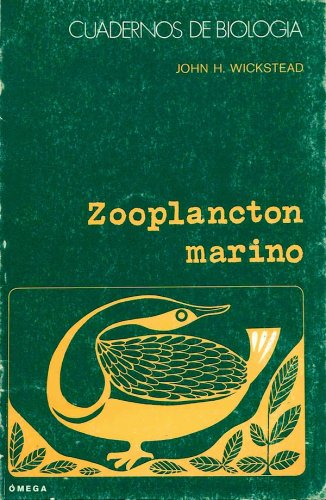 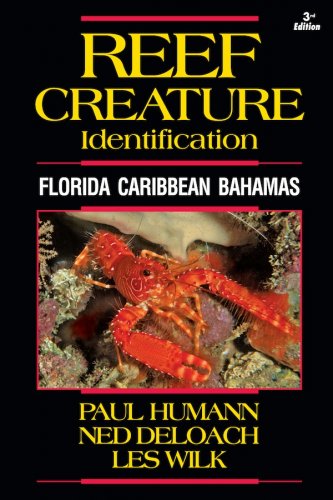 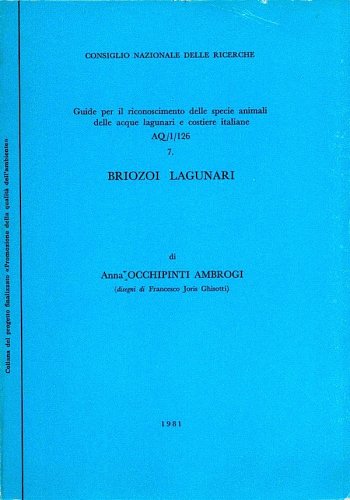