identification, enumeration and use as bioindicators 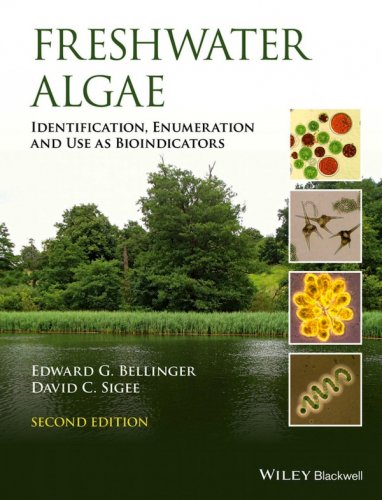 identification, enumeration and use as bioindicators

Descrizione Dettagli
Freshwater Algae provides a comprehensive guide to temperate freshwater algae, with additional information on key species in relation to environmental characteristics and implications for aquatic management. Existing books on freshwater algae fall into two categories: simple identification texts or highly specialised research volumes. There is currently nothing in between that practitioners and students can use on a regular basis. The authors filled this gap with the first edition which provided an accessible, visually appealing volume that is of immediate use to aquatic biologists for algal identification that includes key environmental information on major species. Freshwater Algae is divided into two parts: part I is a general introduction to algae and techniques for sampling, measuring and observation and then looks at the role of algae as bioindicators and the implications for aquatic management, part II provides the identification of major genera and 250 important species. Freshwater Algae is well illustrated in full colour with numerous original illustrations and photographs. This new revised edition will retain the same clear writing style and accessible format of the first edition with new coverage of species from North America, Asia and Australia in addition to expanded coverage of molecular and computational techniques in algal biology.
Autore
Bellinger Edward G., Sigee David C.
Ean / Isbn
978111891716
Pagine
276
Data pubblicazione
10/02/2015 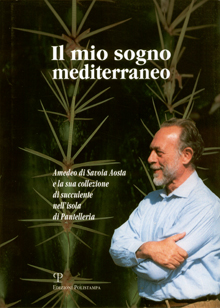 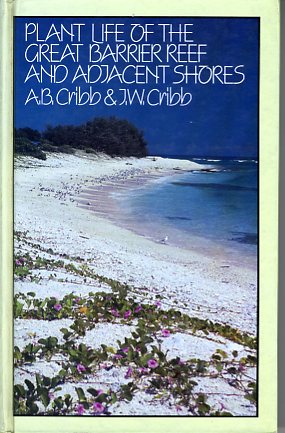 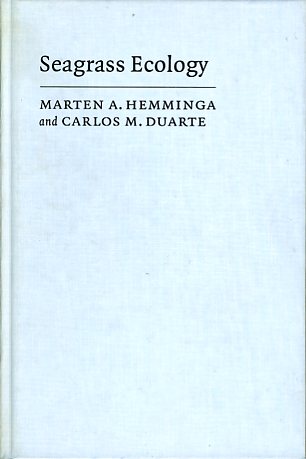 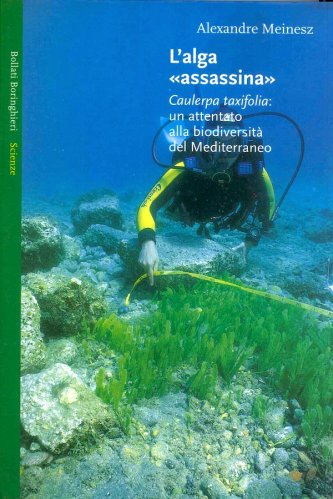 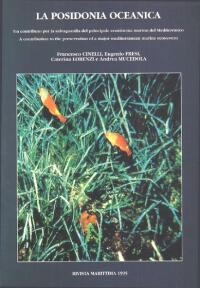